Why man flu is not to be sneezed at

Respiratory expert argues that it really is a thing

The available evidence suggests that men suffer more with the flu than women, a Canadian doctor writes in the BMJ. 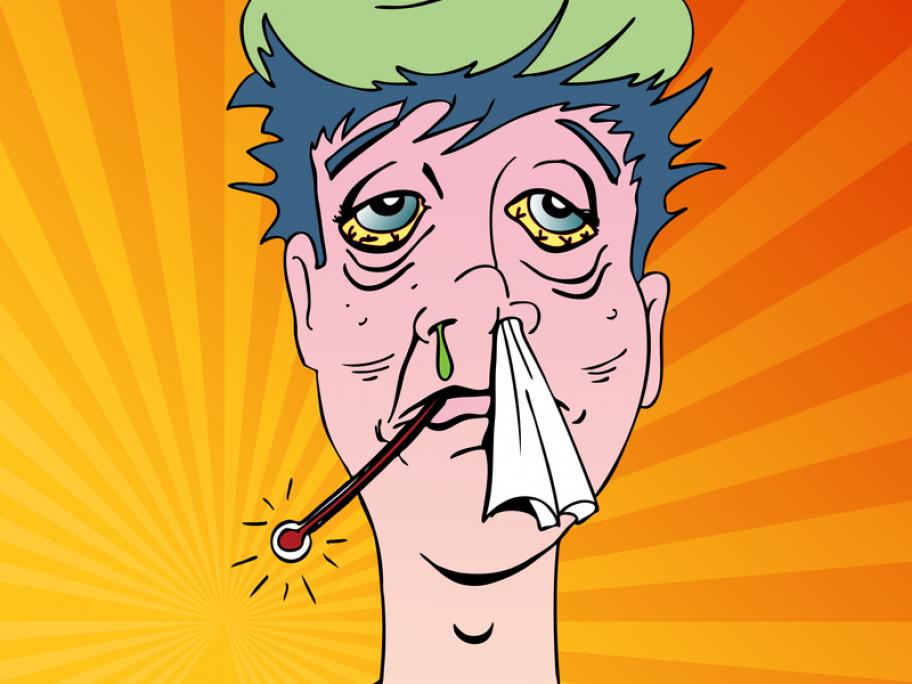 In a tongue-in-cheek treatise, he points out that mouse studies suggest oestradiol is immunoprotective while testosterone is immunosuppressive.

“Men may not be exaggerating symptoms, but have weaker immune responses to viral respiratory viruses, leading to greater morbidity and mortality than seen in women," Dr Sue writes.

And he notes that no scientific review has properly examined the phenomenon.

"Since about half of the world's population is male, deeming male viral respiratory symptoms as exaggerated without rigorous scientific evidence could have important implications for men.”

The author suggests future research could include a controlled trial “in which men are infected with a respiratory virus, then subjected to rigorous research conditions in which all their requests are met by a healthy designated caregiver or they are left to fend for themselves”.

But he points out there are benefits to energy conservation when ill.

“Lying on the couch, not getting out of bed or receiving assistance with activities of daily living could also be evolutionarily behaviours that protect against predators,” Dr Sue argues, citing one paper that suggests man flu may be an important strategy for survival of the species.

You can read the full paper here