Why men are never wrong

Researchers blame testosterone for making men less likely to realise when they're wrong. 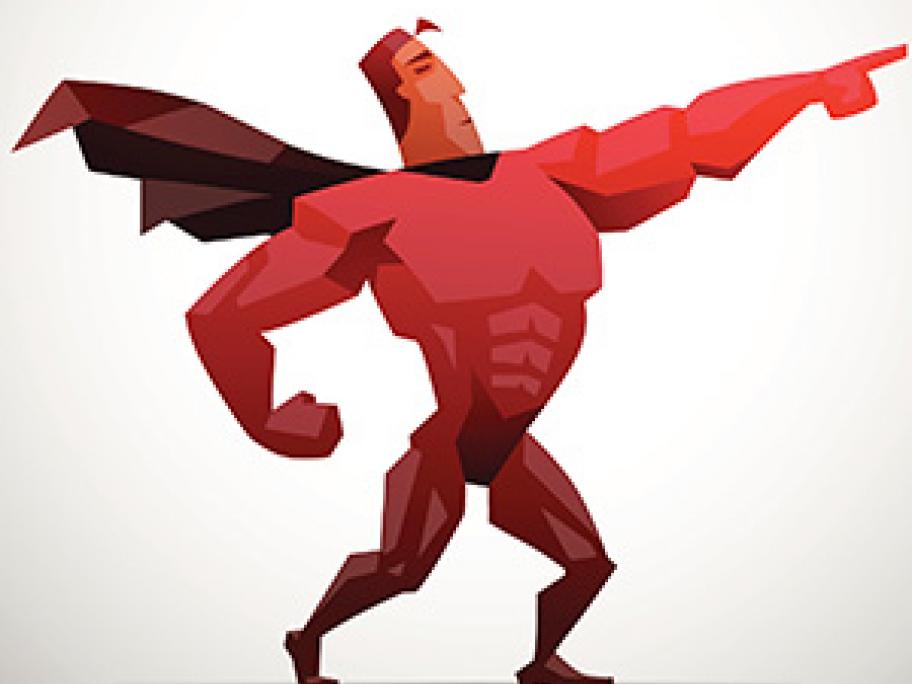 Californian scientists tested the hypothesis that higher levels of testosterone increase the tendency in men to rely on their intuitive judgments and reduce cognitive reflection — a decision-making process by which a person stops to consider whether their gut reaction to something makes sense.

They found that men given testosterone performed worse on the cognitive reflection test than those given a placebo.