Why middle-aged tooth loss is a red flag

Losing two or more teeth in middle age is more than just a cosmetic problem, with evidence suggesting it's a red flag for coronary heart disease. 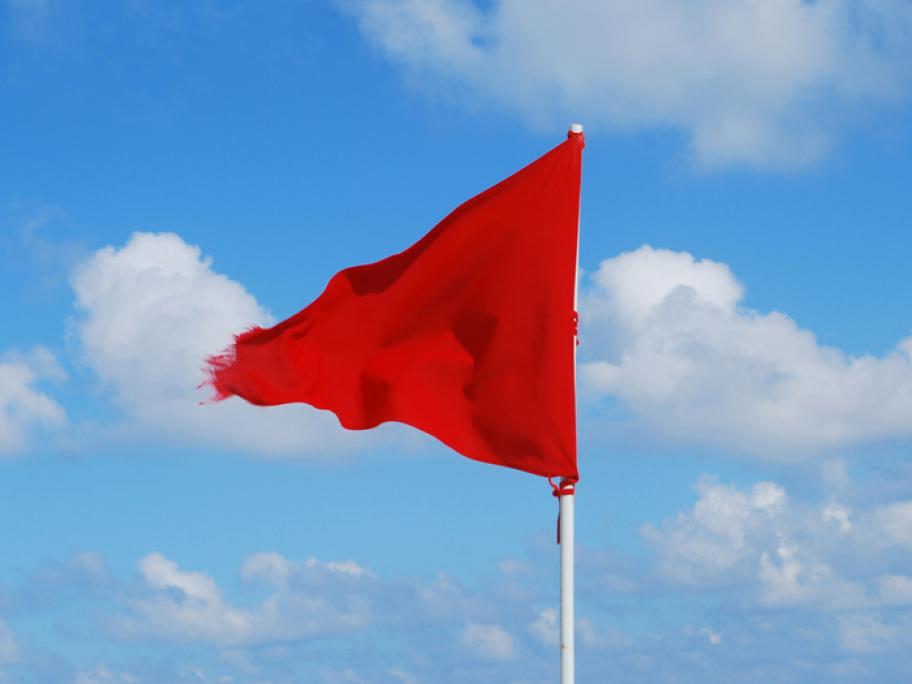 While it’s well known poor dental health over a lifetime can increase this risk, it is only now that researchers have a clearer understanding of the impact of later-in-life tooth loss.

In a large analysis of middle-aged adults, a team of US researchers prospectively studied the occurrence of tooth loss during an eight-year period and followed an incidence of cardiovascular disease among people with no tooth loss, one tooth lost and two or