Why milk allergies need attention too

More young kids are allergic to milk than peanuts, but they're less likely to carry an EpiPen
By Reuters Health 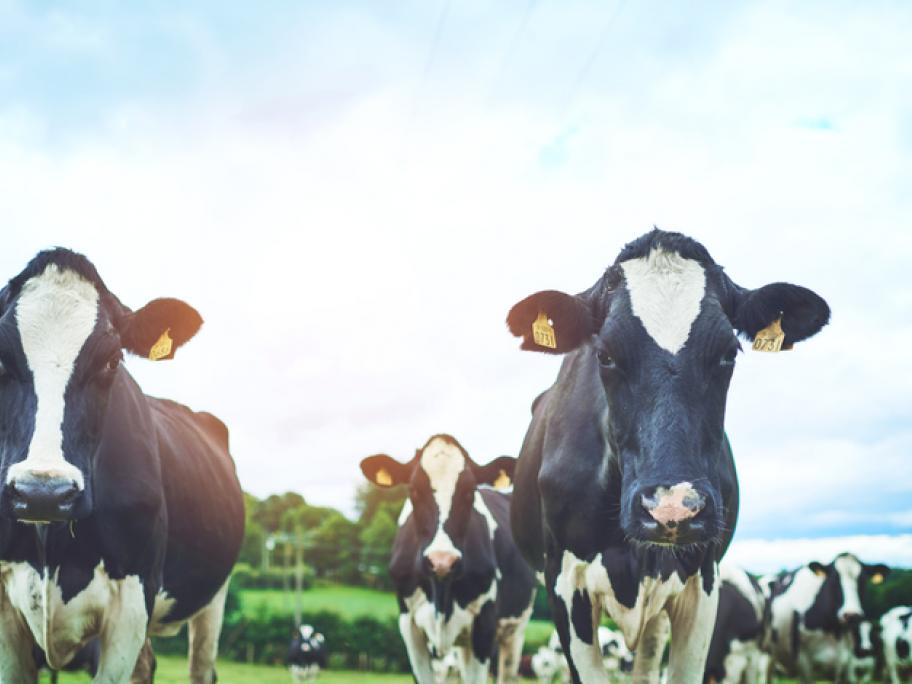 The findings, presented at the American College of Allergy, Asthma, and Immunology annual conference in Seattle, Washington earlier this month, suggest there is room for improvement at the "provider level", says researcher Dr Ruchi Gupta, of Lurie Children's at Northwestern Medicine Central DuPage Hospital in Winfield, Illinois.

Dr Gupta and colleagues analysed data from a survey of more than 53,000 parents in the US, finding 1.9% of children have a "convincing" milk allergy, and 53% of infants with food allergies have a milk allergy.

Milk allergy may be just as dangerous as peanut allergy, but kids are less likely to be prepared, the survey suggests.

"One thing that we found to be notable was that children with milk allergy had comparable rates of food allergy-related emergency department visits when compared to children with peanut allergy,” Dr Gupta said in an interview.

“For example, 26% of milk-allergic children had been treated in the ED during the past year for their allergy, compared to 23% of children with peanut allergy,".

Fewer than half of the children with milk allergy who attended an ED had an official diagnosis by a physician, according to the research.

It was very concerning that most infants with milk allergy did not have an EpiPen, said allergist Dr Neeta Ogden, from Edison, New Jersey, who was not involved in the research

“First-line physicians and parents don't realise the prevalence of this allergy, how to identify it and how it should be treated," said Dr Ogden, who is a spokesperson for the college.