Why patients on metformin need regular vitamin B12 screening

It's an underappreciated issue in clinical practice, says expert 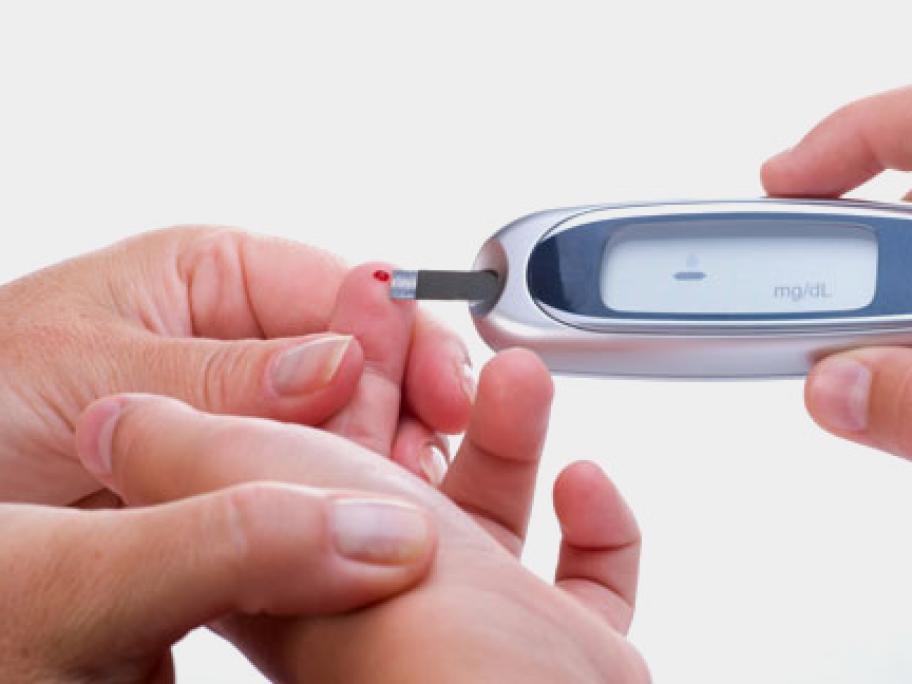 The issue is underappreciated in clinical practice, according to endocrinologist Professor Jerry Greenfield from the Garvan Institute of Medical Research in Sydney.

He was commenting on a UK conference presentation showing that in an audit of 157 patients at a general practice in Nottingham, two-thirds had not had their vitamin B12 levels checked.

Some 10% were known to be deficient, but only 6% had been treated with vitamin B12 injections.

The mean age among the patients was 63.4 years and the average duration of metformin use was 6.4 years.

Lead researcher Dr Kaenat Mulla, who presented the findings at the Society of Endocrinology annual conference in Glasgow, Scotland, last week, cautioned against patients taking themselves off metformin, but said monitoring of vitamin B12 levels should be more common.

"These findings should not discourage patients from taking it, but encourage doctors to monitor vitamin B12 levels more routinely, so any deficiency can be quickly treated."

RACGP guidelines do not recommend regular vitamin B12 screening for patients with type 2 diabetes.

But Professor Greenfield suggested that targeted screening for those at risk would be beneficial.

“Metformin is associated with vitamin B12 deficiency, usually due to malabsorption, and doctors should check vitamin B12 in patients who are on metformin and who have peripheral neuropathy, a high mean red cell volume or anaemia,” he said.

“In clinical practice, screening for vitamin B12 deficiency probably doesn’t occur as much as it should or as frequently as it should, and one needs to think about targeted screening for patients on metformin.”