Why people die of grief

Losing a loved one can have a devastating effect on the immune system of people aged older than 65. 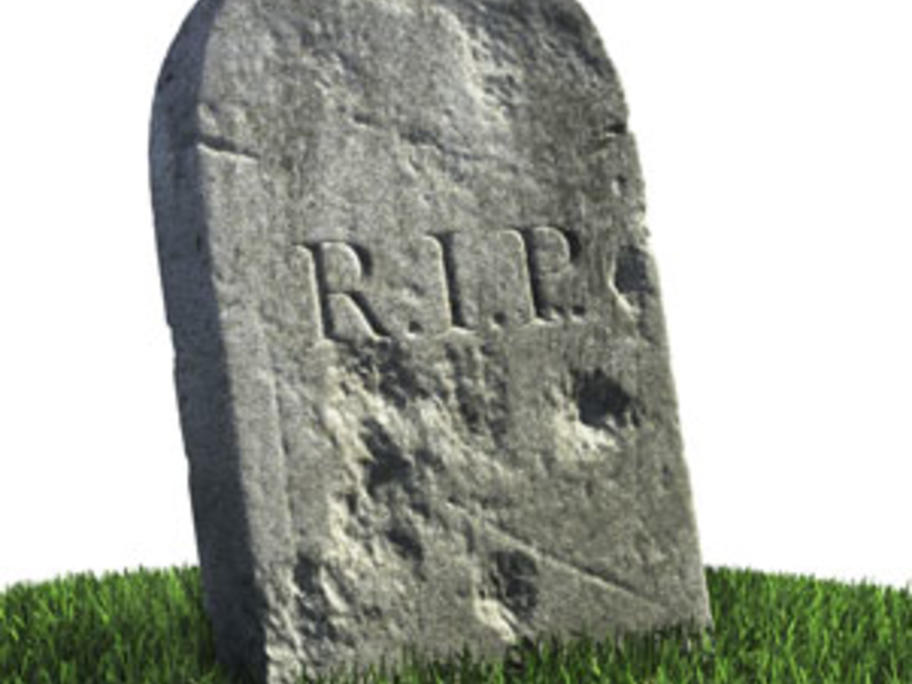 Researchers have found that their neutrophils are weakened by the disruption of hormones brought on by bereavement.

The same effect does not occur in younger people, even though grief might hit them hard psychologically, according to a research presentation at the British Science Festival at the University of Birmingham.

Scientists believe the findings may explain why some people within months of losing of a spouse, usually after developing pneumonia.