Why sildenafil is being tested on pregnant women

A drug trial in the Netherlands that gave pregnant women Viagra to promote the growth of their babies was recently halted after 11 babies died. 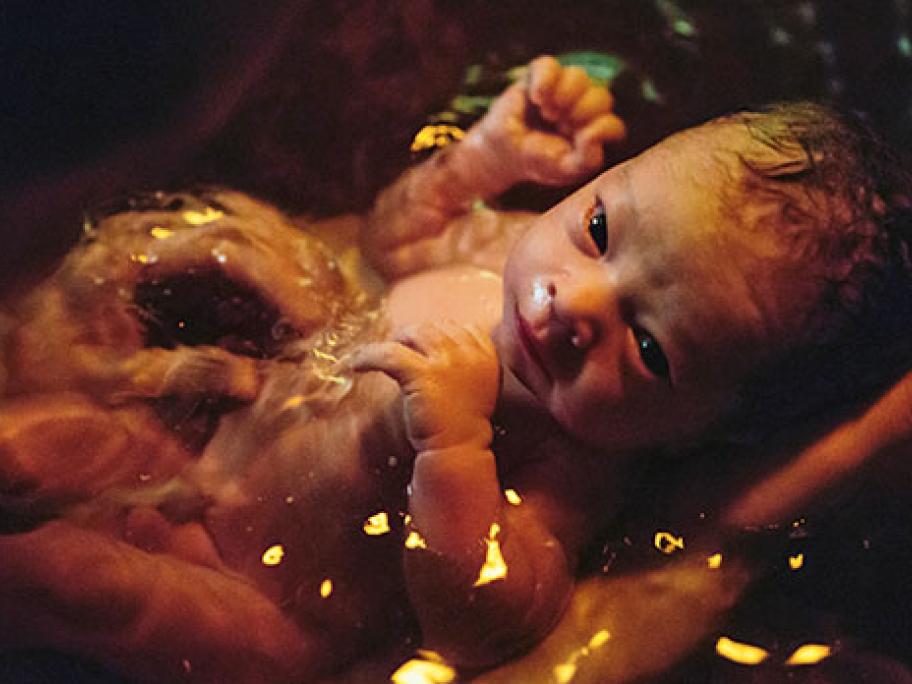 Understandably, this may concern pregnant women, who are worried about the safety of medications they’re using during pregnancy.

While the reasons for the deaths aren’t clear, pregnant women included in the study already had a “significant likelihood of fetal/neonatal death”.

That is, their babies were already at very high risk of death due to growth restriction in-utero and being born prematurely.

This study was part of a new wave of research investigating whether novel drugs, such as sildenafil — which is sold under the brand name Viagra — can improve outcomes for babies who are very sick in utero.

Studies investigating the uses of medicines for mum’s health during pregnancy are much-needed.

But equally, studies investigating new uses of select medicines in pregnancy for severe conditions affecting the baby are vital — particularly if there are no other effective treatment options.

While sildenafil is generally used to treat erectile dysfunction in men, there is growing evidence that it may be used in select situations during pregnancy.

This includes when the mother has severe pre-eclampsia, and in fetuses whose growth has been restricted. It could also reduce the risk when babies become distressed in labour.

In situations where fetuses have restricted growth or are distressed in labour, the placenta is unable to provide adequate nutrients and oxygen to the fetus.

Sildenafil works by dilating blood vessels in the mother’s pelvis and improves blood supply to the uterus and placenta.

The Dutch trial gave sildenafil to women with very pre-term and severely growth-restricted babies to see if the drug could improve their growth, via increased blood supply to the placenta.

But the trial had to be stopped because of a higher rate of death among the babies of women who took sildenafil, compared to the control group who took a placebo. We don’t know why, and the reasons need further investigation.

There had been no previous evidence that sildenafil increased the risk of severe side effects in the mother, nor any increase in the rate of stillbirths, neonatal deaths, or congenital anomalies.

Similar studies in Australia, New Zealand and the United Kingdom showed no difference in harmful outcomes.

We are currently conducting a study at the Mater Mothers’ Hospital in Brisbane of women with full-term pregnancies and babies with normal growth to see if sildenafil reduces the rate of fetal distress in labour.

Our study uses much lower doses of sildenafil over a shorter period than the Dutch trial.

Encouragingly, our preliminary data shows there are benefits to using sildenafil in this context. We haven’t seen any similar complications, nor any differences in other harmful outcomes in the two study arms (sildenafil or placebo).

There are critical time points during the pregnancy when medicines are likely or unlikely to impact on pregnancy outcomes.

The most dangerous time is between four and 10 weeks from the mother’s last menstrual period, when baby’s organs are forming, and when congenital defects may occur.

Sildenafil, however, is largely used later in the pregnancy, after this process of organ formation. As such, the risk that the drug could cause congenital malformation is minimal.

Sildenafil is also being considered as a novel therapy during pregnancy for fetuses with congenital diaphragmatic hernia, an abnormality where the bowel contents spill into the chest because of a hole in the diaphragm, preventing normal lung development.

The approach of delivering potentially life-saving medicines to the fetus via their mother is not new.

Corticosteroids (steroid hormones) are given to women in early labour to help the fetus’ lungs mature more quickly. This will reduce the number of babies who die or suffer breathing problems at birth.

Drugs commonly used in asthma such as salbutamol (Ventolin) are used to stop pregnant women’s contractions and delay preterm labour when babies are premature.

Risks and benefits of medicines in pregnancy

Although most medicines go through rigorous and extensive safety evaluation before being deemed safe, there is often a lack of information for their use in pregnancy.

This is because in most cases, pregnant women have been excluded from drug trials that have been conducted to establish the safety and efficacy of new medicines.

Expectant mothers tend to overestimate the risks of taking medication during pregnancy.

This is perhaps a vestige of the thalidomide tragedy of the 1950s and '60s, where thousands of babies were born with birth defects after their mothers took thalidomide to relieve nausea during pregnancy.

Yes, some medications must be absolutely avoided during pregnancy.

But equally, medications can be safely used in pregnancy for a variety of reasons, including to prevent abnormalities (such as folic acid), manage pre-existing medical conditions such as depression, treat pregnancy-related issues such as morning sickness, or for specific problems, such as infections.

Health providers and women have to balance benefits against the potential harm medicines may cause.

Often, the risk of harm to the fetus is higher from the mother’s underlying condition or obstetric complication, if left untreated, than from the medicine itself.

In the years to come, we expect to know more about the medicines women can safely take during pregnancy; not only to improve their own health, but also that of their baby.