Why some people need less sleep

It’s long been recognised that some people appear to need less sleep than others but now scientists believe they may be a step closer to knowing why. 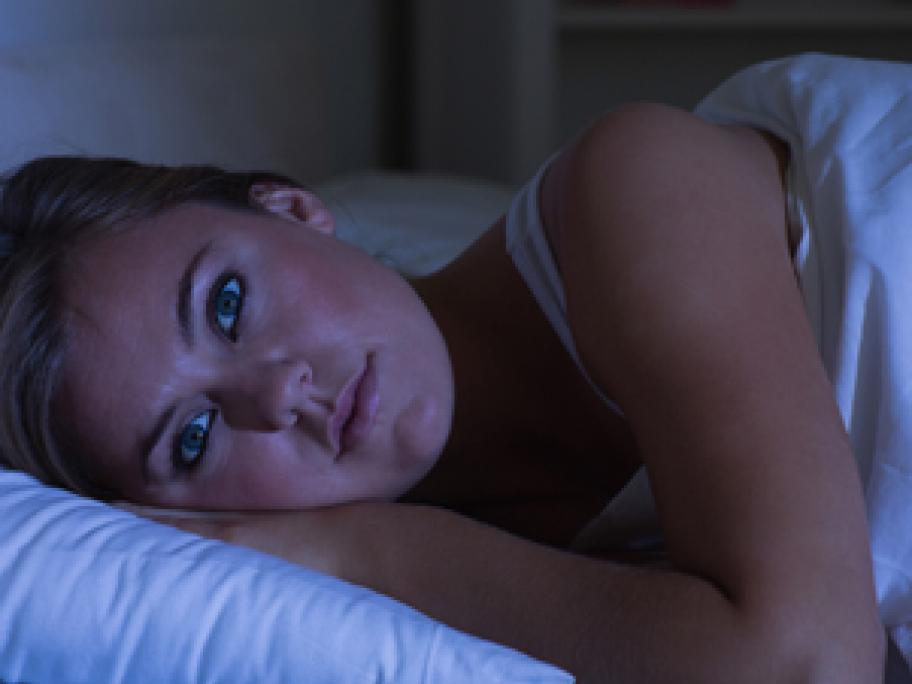 A team from the University of Utah has found that patterns of neural connections in the brains of so-called “habitual short sleepers” can make them more efficient sleepers.

But they may also be more tired than they realise, say the researchers.