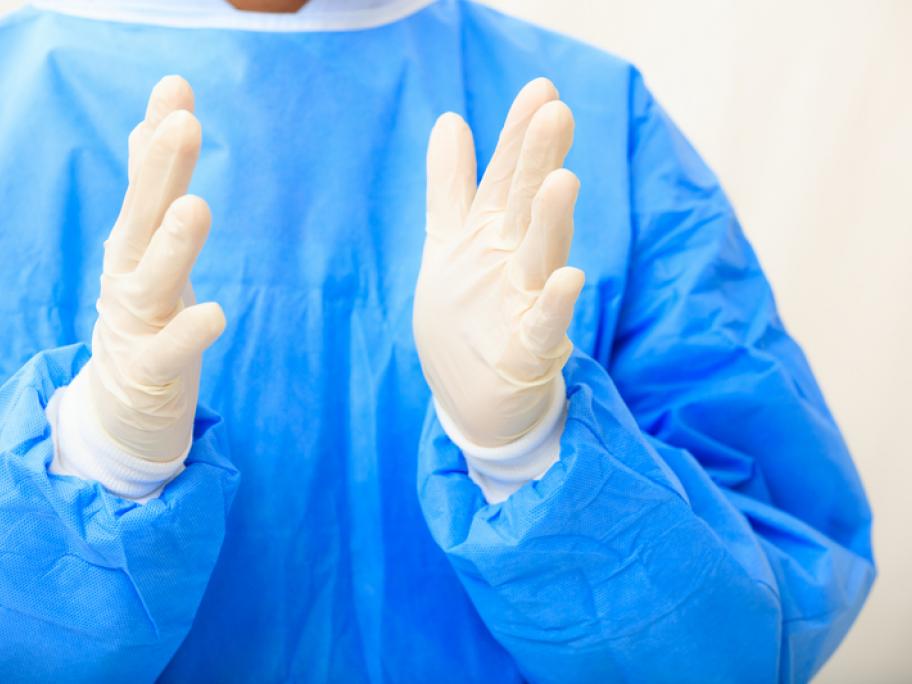 Further analysis shows that women surgeons have different personality profiles from the men and that surgeons, in general, become more neurotic as they age.