Why tattooed eyeballs are a bad look

Did you know it was an Australian who invented this extreme form of body modification?

An extreme form of body modification known as sclera staining or eyeball tattooing appears to be on the rise, prompting a spate of health warnings in the mainstream media. 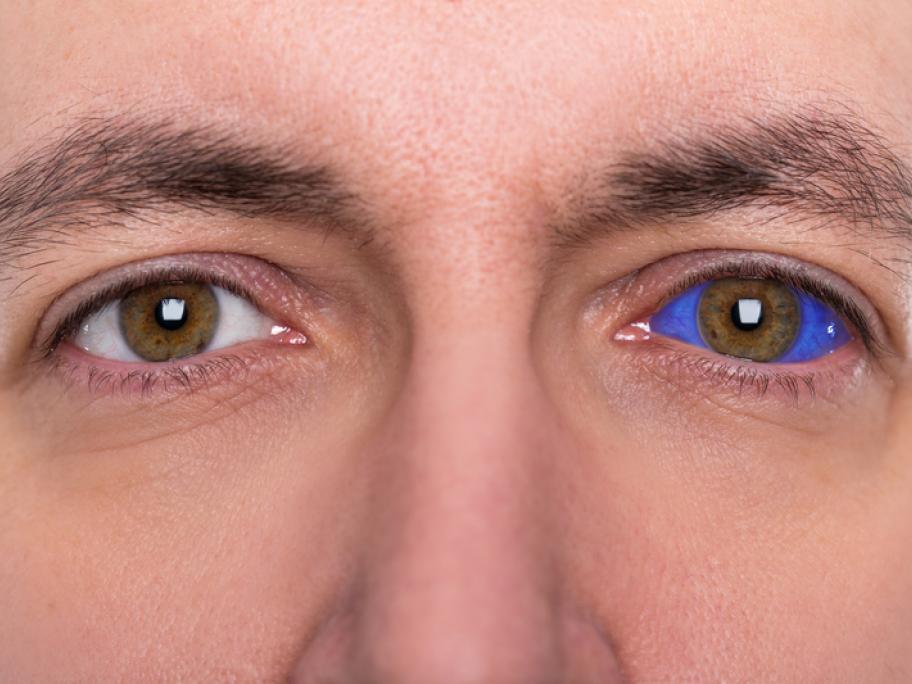 One person whose treatment went wrong is Canadian model Catt Gallinger, who has shared her story on Facebook.

She is in danger of losing one of her eyes after months of “excruciating” pain and compromised vision from the procedure.

Within 24 hours an infection had taken hold and despite a slew of antibiotics and steroidal treatment to reduce inflammation, she says there is no sign of improvement and her prognosis looks bad.

The tattooist was her former boyfriend.

Time magazine reports Ms Gallinger already has about 25 tattoos on her body and a forked tongue.

About a month ago, she started a GoFundMe account to raise money to cover the cost of her medical treatment.

Luna Cobra, an Australian body modification artist, claims to have invented sclera staining about a decade ago, the Washington Post says.

He has a warning on his website against having the procedure performed by “copycats".