Why tired people get sick

Sleep deprived people are more than four times more likely to catch a cold than those who get plenty of shuteye, scientists report. 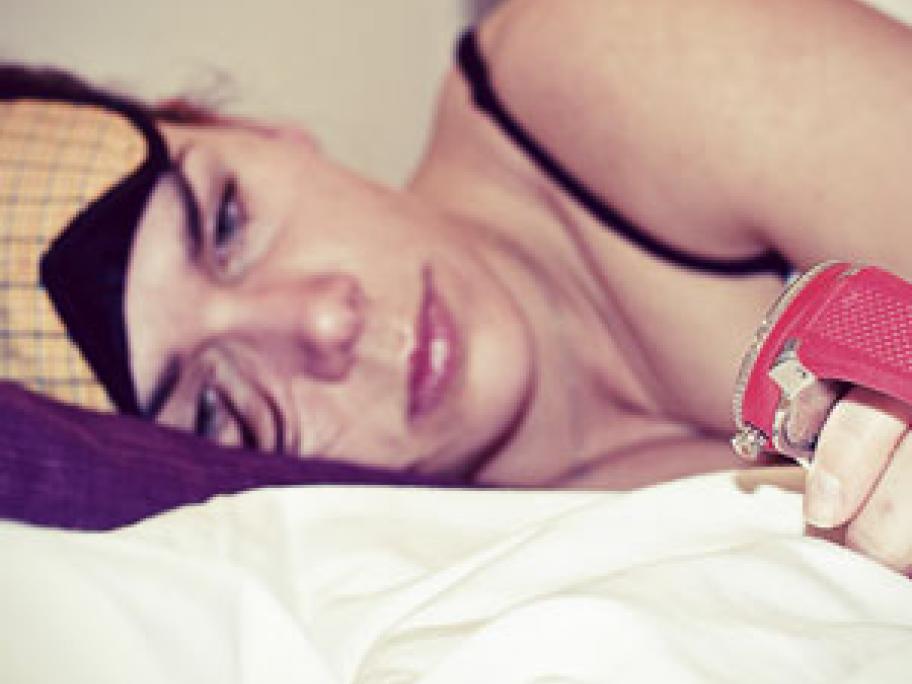