Why top GP wants pharmacies’ dispensing fees to be cut

Australia’s top GP has called for pharmacies to have their dispensing fees cut if they stock non-evidenced-based products, including vitamins. 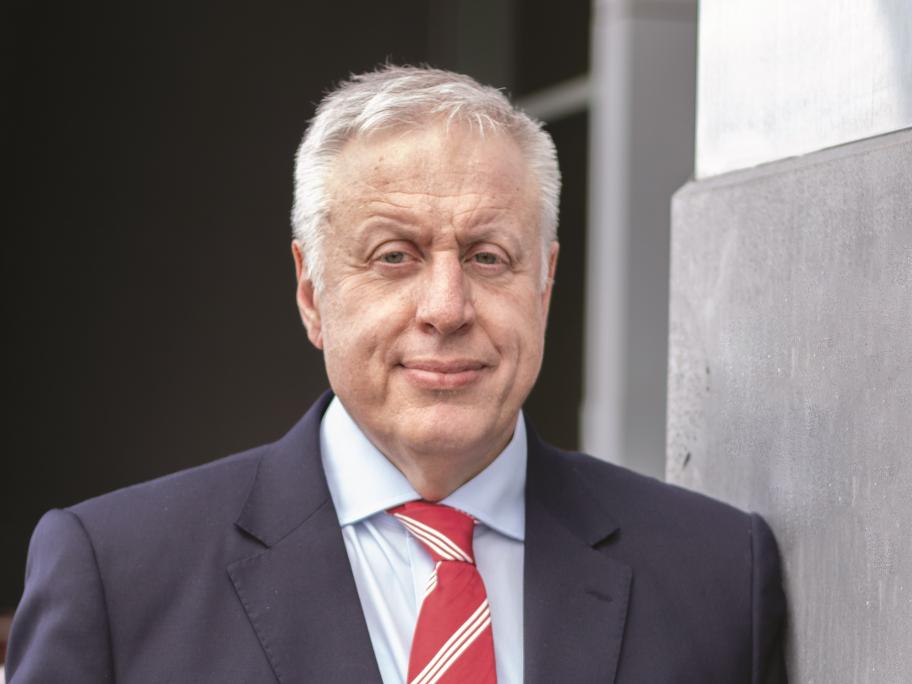 During a debate on ABC Radio, RACGP president Dr Harry Nespolon also declared that six-month prescriptions should become the norm, although two months was a good start.

“[Pharmacies] are making a profit out of … people