A penchant for profanities is not necessarily a bad thing, according to UK research that suggests people who swear a lot tend to be more honest. 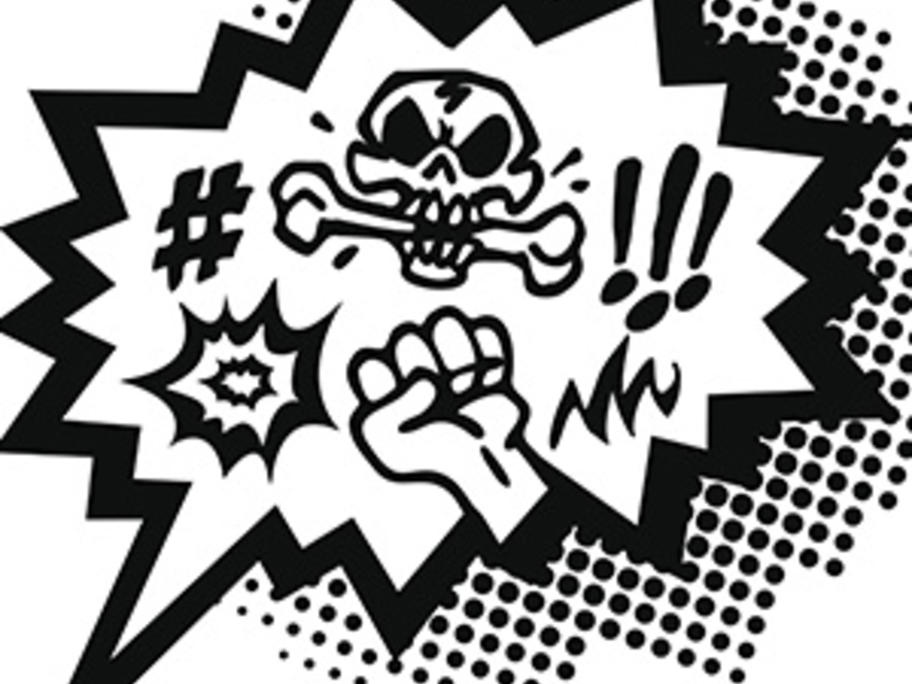 “The relationship between profanity and dishonesty is a tricky one,” says co-author Dr David Stillwell.

“Swearing is often inappropriate but it can also be evidence that someone is telling you their honest opinion. Just as they aren't filtering their