They seem to work, even when used open label

It’s 2028 and the patient in front of you is back again about their irritable bowel syndrome. Nothing has helped, so it’s time to prescribe the pink pills. You’ve explained that there’s nothing in these pills known to act on IBS — in fact, they are inert but they seem to help some people. You write out the script, prescribing placebo, open-label. 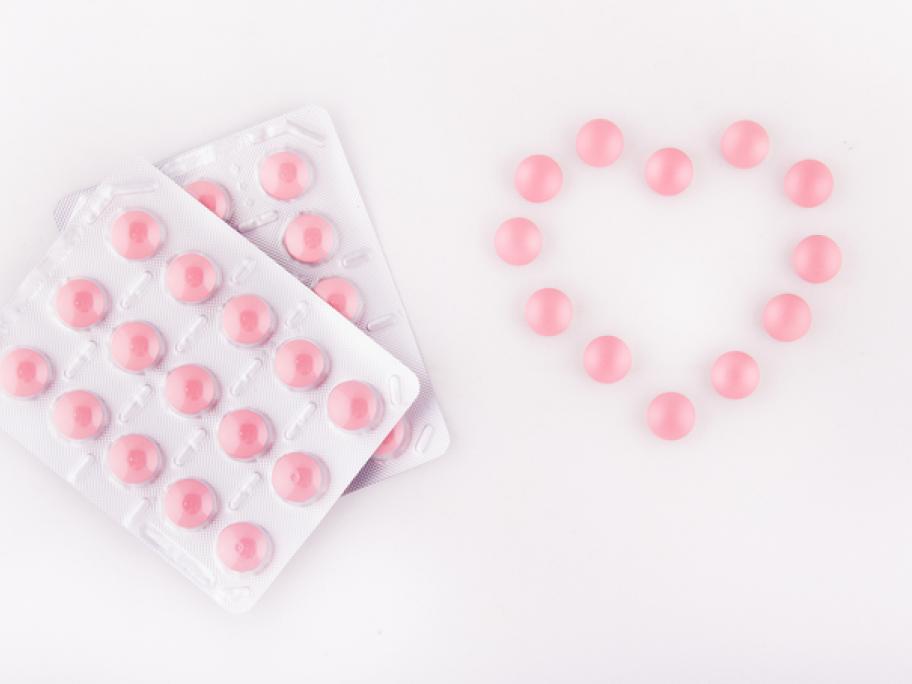 This scenario could become reality if current results from small trials are validated by larger studies, write two Harvard professors in the BMJ.

One of them, Professor Ted Kaptchuk, has been an investigator on four trials, studying placebo with a difference — the patients know they are on a substance that should have no physiological effect.

The conditions treated in the trials are all different: IBS, cancer-related fatigue, chronic low back pain and episodic migraine.

Admittedly, they are small trials — between 66 and 83 people — randomised to either usual care or no treatment compared with that plus open-label placebo, and they were short, lasting only a few weeks. But the results were statistically significant and intriguing.

In the trial in patients with IBS, those taking placebo reported a 60% global improvement compared with a 35% improvement in those only getting their usual treatment.

In the chronic back pain trial, pain was reduced by 28% in those on open-label placebo vs 9% in those having usual care.  Results were very similar in a trial in people with cancer-related fatigue.

And in a trial of episodic migraine, where the 66 patients acted as their own controls, either receiving open-label placebo or nothing for two separate attacks, pain improved by 15% when taking placebo but worsened by 15% when not.

Many participants described the intervention as ‘crazy’ and denied initial positive expectations, he added.

“They did, however, often express ‘hope’ connected to despair — a kind of ‘tragic optimism’ that allowed them to continue to seek treatment even from a counterintuitive intervention."

Open-label placebo might prove to be beneficial for symptoms such as nausea, pain, hot flushes and fatigue but would likely not be helpful in shrinking tumours, curing infectious diseases and reducing cholesterol, the authors suggested.

The article was co-authored by Professor Franklin Miller, a professor of medical ethics.

The results challenged the prevailing wisdom that placebos need to be concealed to work, a belief that until now has been an insurmountable ethical barrier to harnessing placebo effects, the researchers noted.

But statistically significant results in small trials are often not reproduced in larger studies, they cautioned, so more research is needed before prescribing those pink pills becomes an option.