Will gene discovery be a game-changer for osteoporosis?

Queensland scientists say they are closer to a potential genetic treatment for osteoporosis after performing the largest-ever genetic study of the disease. 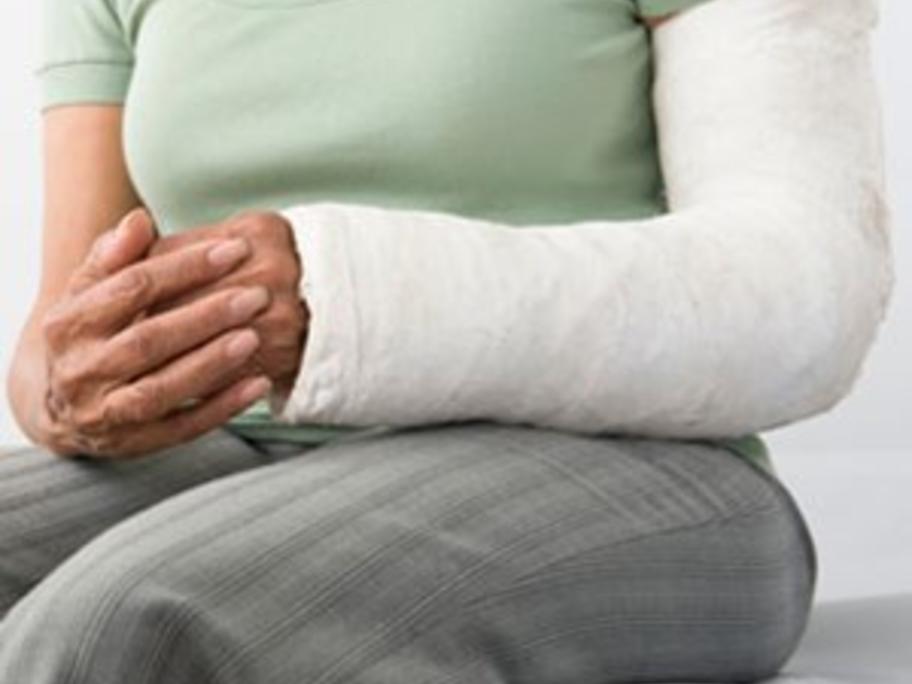 Writing in the journal Nature Genetics, they report the identification of 153 new gene variants associated with the loss of bone mineral density.

Significantly, they found a strongly implicated gene, GPC6, which had not previously been linked to osteoporosis.