Over-the-counter codeine products will still be available to be dispensed on prescription for nine months after rescheduling kicks in on 1 February, the TGA advises. 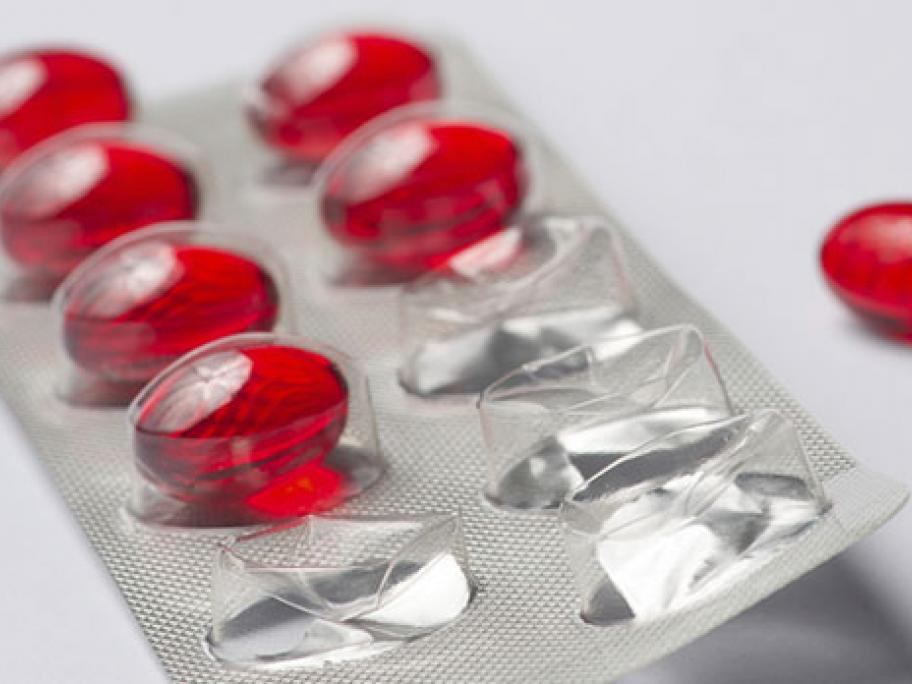 Stocks of OTC analgesics and cough medicines will be allowed to be dispensed with a prescription until 31 October 2018, even if they have been removed from the TGA register of therapeutic goods, according to a statement released by the regulatory agency on 2 January.

Some manufacturers have chosen to discontinue OTC codeine-containing products such as Panadeine rather than reschedule them, but other