Will you train to prescribe RU-486?

A move this week to make the abortion drug mifepristone more widely available in Australia has been greeted with a mixed reaction from doctors. 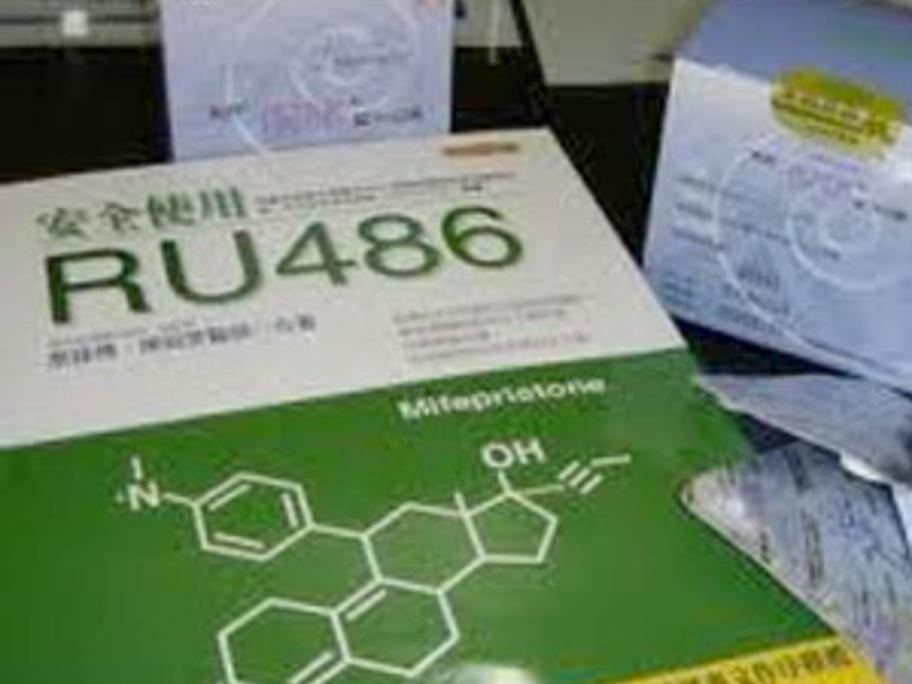 The Therapeutic Goods Administration made a surprise announcement on Thursday stating that it had approved the drug for registration, making medical termination of pregnancy more widely available.

Previously only authorised prescribers could issue scripts for the drug known as RU486.