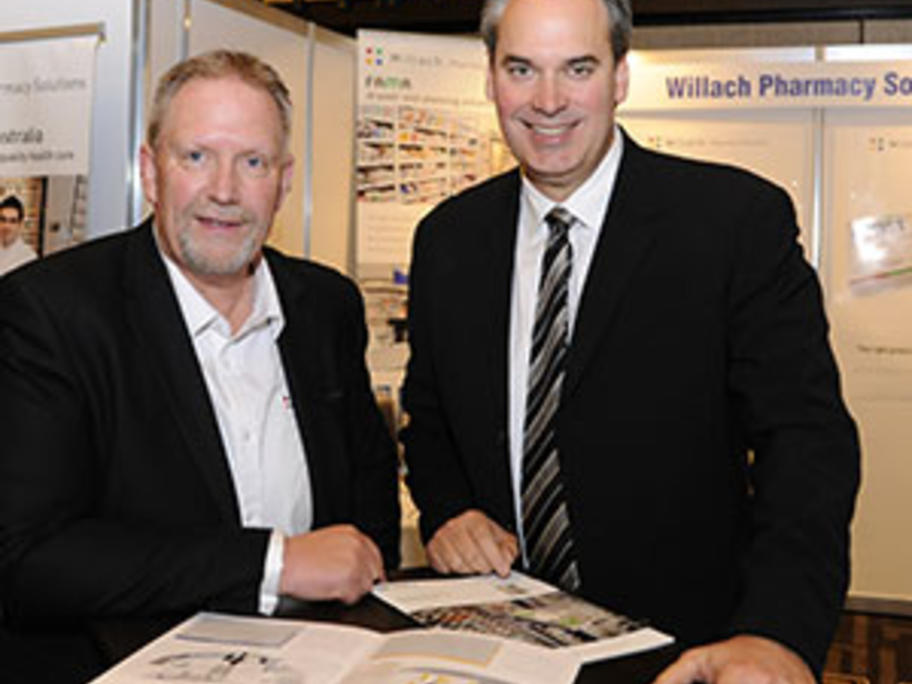 The first Consis robotic dispenser has been installed at Pharmacy 777 Midland, with another three scheduled for installation later this year and in early 2015.

The move follows the successful integration of Willach’s dispensing technology at four of the group’s pharmacies over the past three years.