Australia’s move to give MMR vaccine earlier and in combination with varicella has paid off, with increased vaccine coverage and earlier protection against measles, a study has shown. 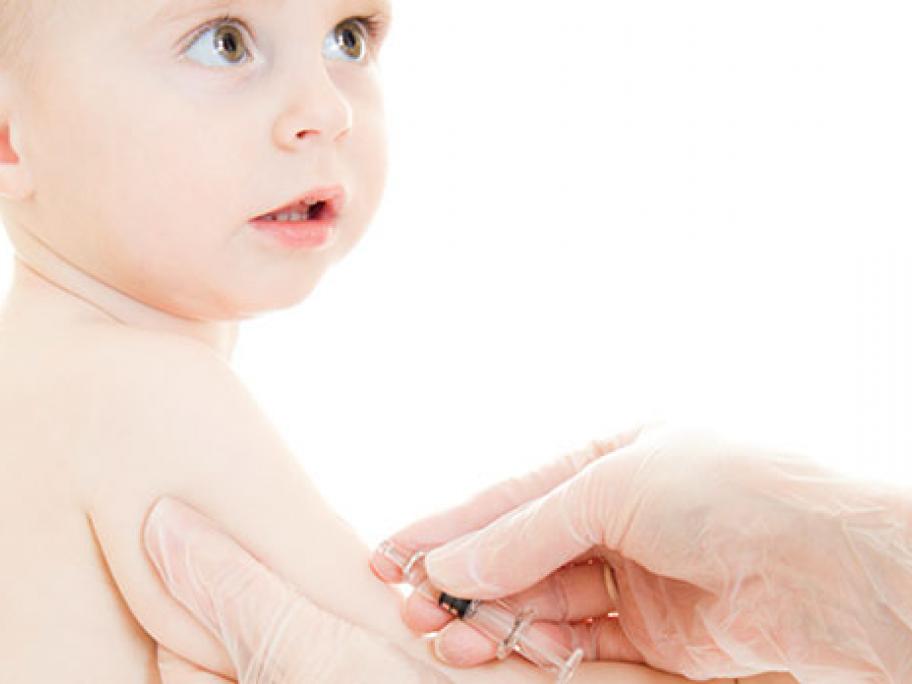 Bringing forward the second dose of MMR from four years of age to 18 months after 2013 was also achieved without a feared increase in febrile seizures with the MMRV vaccine, according to a review by the National Centre for Immunisation Research and Surveillance.