Winning the smoking battle but losing the obesity war

Whatever the data show, Australians believe they are healthy

Fewer Australians are smoking every day, but the number of people who are overweight has not dropped. 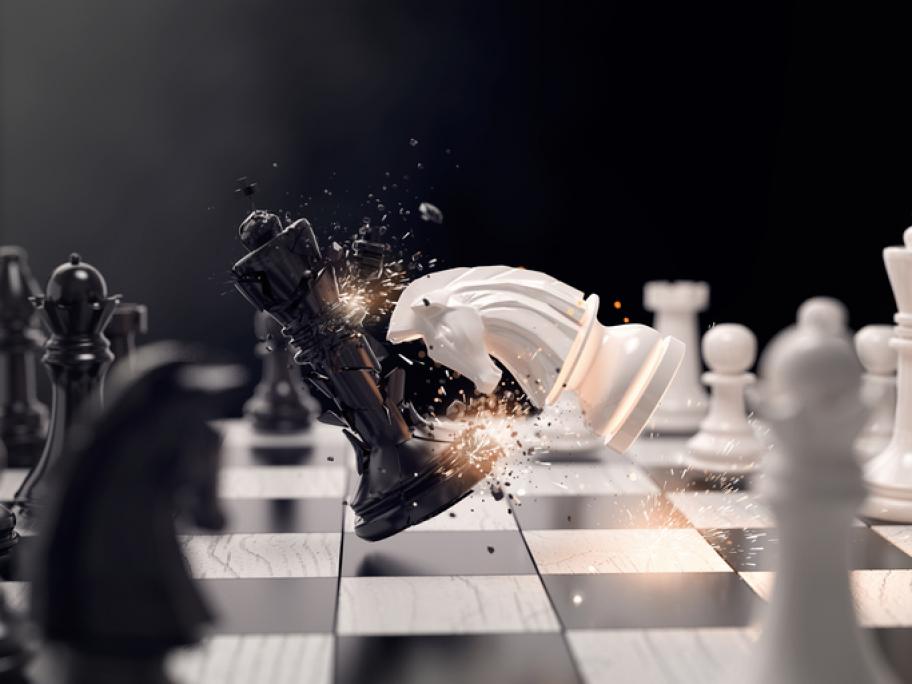 New health figures from the Australian Bureau of Statistics reveal that about one in seven adults - 14.5% - smoked daily in 2014/2015.

The data comes from a national survey that the ABS conducts every three years, with the latest involving 19,000 people.

There are now 6.3 million adults who are overweight and 4.9 million who are considered obese.

The findings come on the back of news only one in 20 Australians is eating the recommended amount of both fruit and vegetables each day.

Nearly half of adults ate enough fruit each day in 2014/2015, but just 7% were getting enough vegetables.

However, whatever the data may show, the majority of Australians are under the impression they are healthy.

More than half of people aged 15 or older rated themselves as being in excellent or very good health, while just 14.8% thought their health was fair or poor.

Those assessments are similar to how Australians rated their health as far back as 2007/2008. - AAP