Woman vs snake vs dog

SA doctors have reported a strange case of a woman who became disoriented and collapsed at the vet while her dog was being treated for a snakebite. 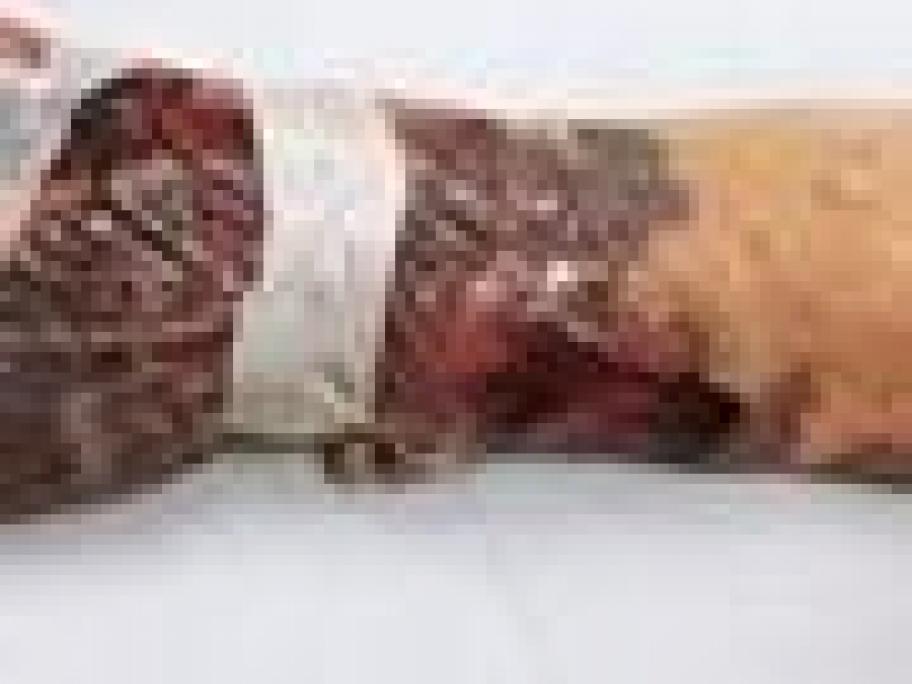 The 88-year-old told emergency doctors at Flinders Medical Centre that she had shooed a brown snake away from her West Highland Terrier but was certain she had not been bitten herself.

No fang punctures or scratches were found on her skin, but she developed large haematomas when IV cannulas were inserted (see picture).

Blood tests revealed severe defibrination coagulopathy, which was a telltale sign of being exposed to snake