Dozens of women who had Poly Implant Prothese (PIP) breast implants have written of their anxiety and anger at the under-regulation of medical devices in submissions to a federal inquiry. 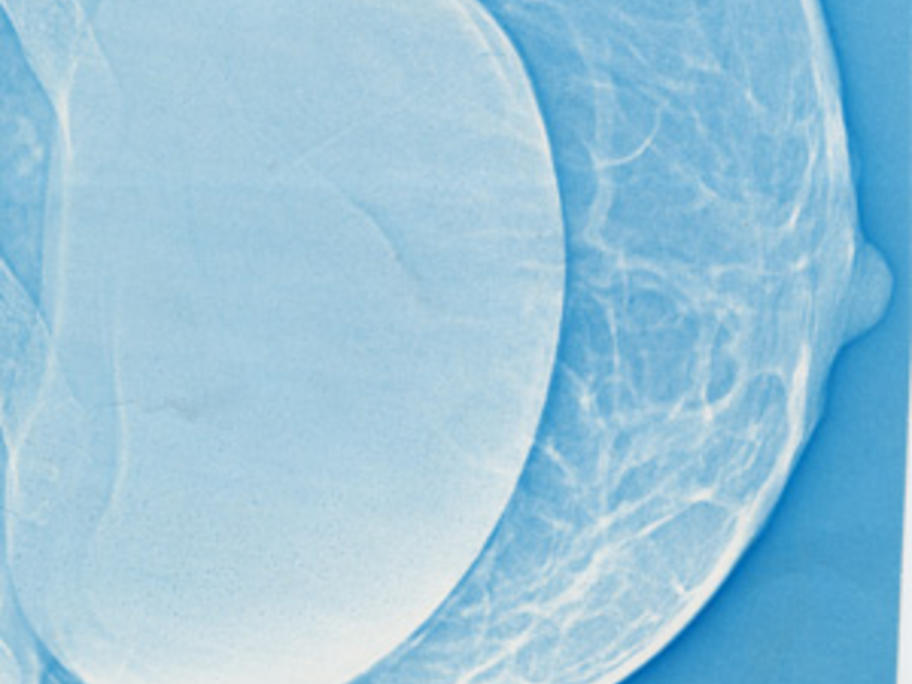 One woman, who received breast implants in her late 20s, wrote of how she found out soon after giving birth that her implants were the controversial French-made kind banned in 2010 for including non-medical grade silicone.