Women with PCOS have children with higher rates of autism, ADHD

Polycystic ovary syndrome (PCOS) is associated with an increased likelihood of autism and ADHD in children of affected women, a study has revealed. 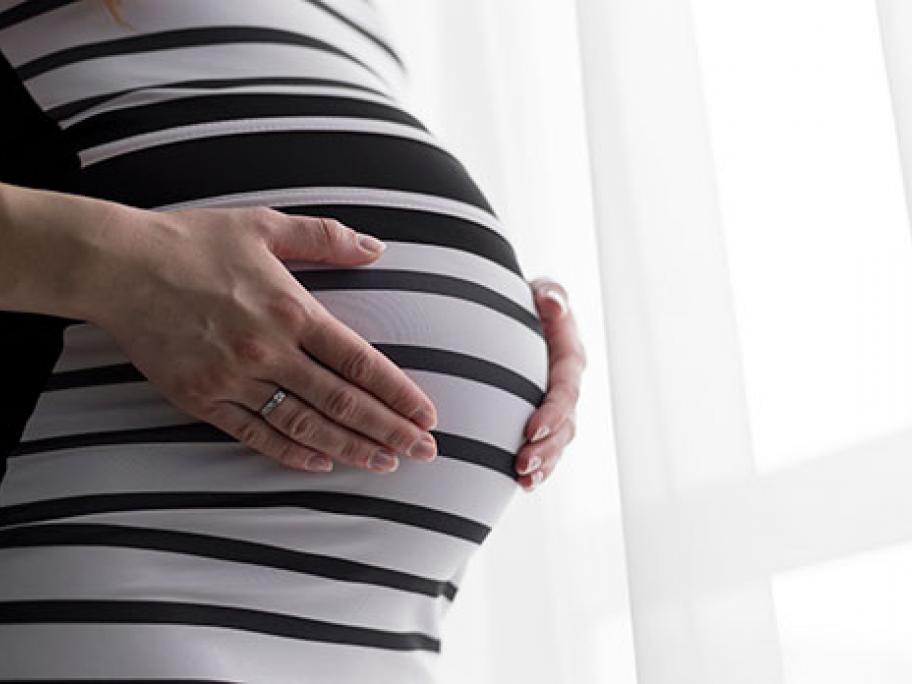 The case-control study of almost 17,000 women with PCOS also highlighted an increased prevalence of depression, anxiety and bipolar disorder in these patients.

Furthermore, data from a subset of controls matched for the mother’s