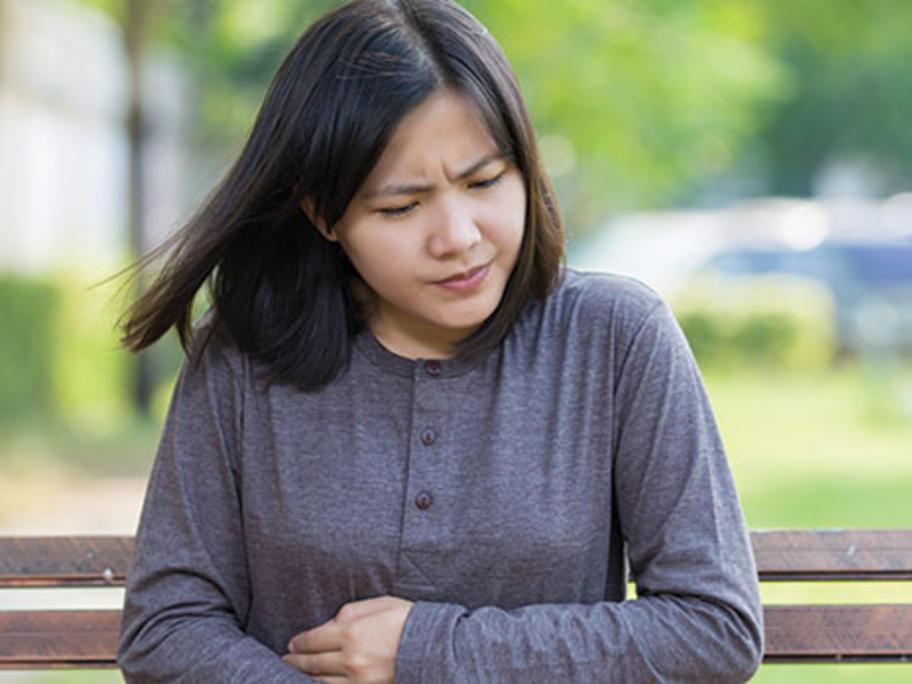 Professor Sam Schulman, from McMaster University in Canada, says he has had female patients begging him to be switched back to warfarin after being started on rivaroxaban.

“We and others have talked to several women who have had really bad menstrual periods on rivaroxaban,” he said, at the annual conference of the Royal