A government crackdown on indoor wood fires in Launceston has added years to the lives of its residents, a 13-year study finds. 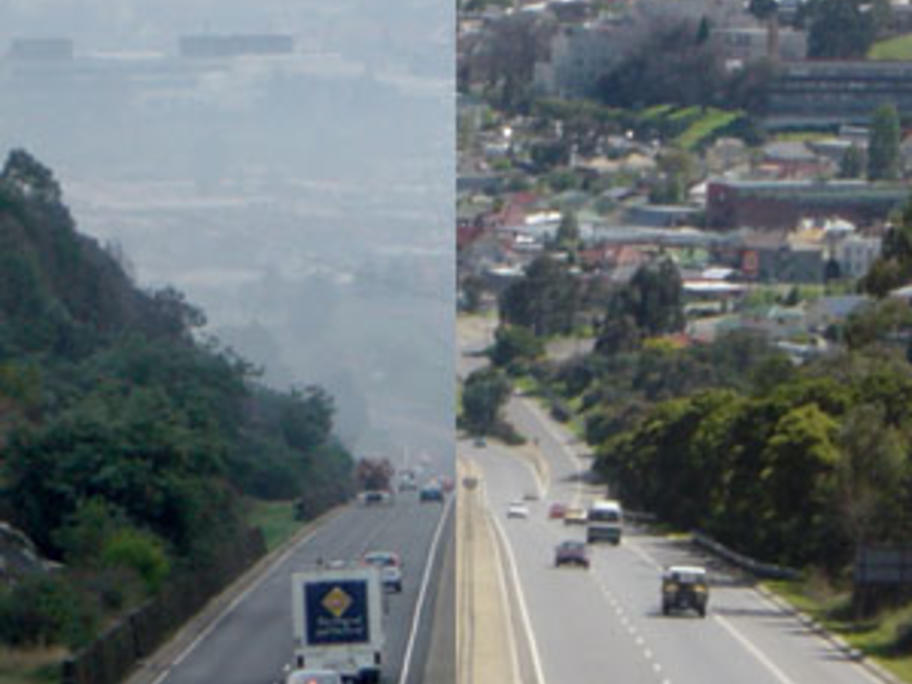 The $2 million scheme, which saw the introduction of ‘smoke police', was launched in 2001 in a bid to improve air pollution in Tasmania's second largest city.