Former federal health minister Dr Michael Wooldridge has been fined $20,000 and banned from managing a corporation for more than two years over the collapse of a retirement village company. 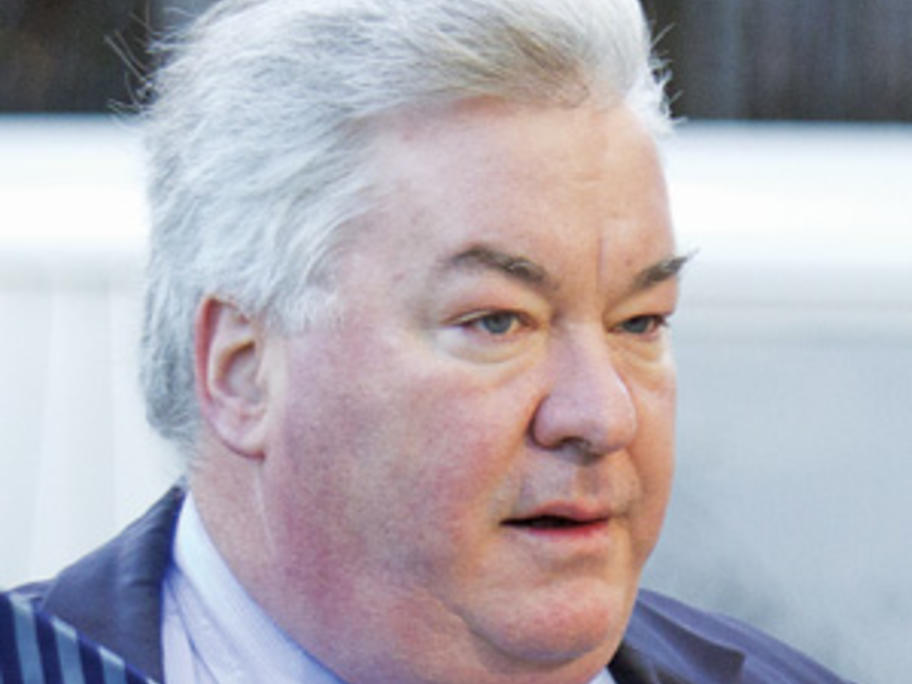 Dr Wooldridge (pictured), who was health minister from 1996 to 2001, was one of five directors of Australian Property Custodian Holdings Limited (APCHL), which was responsible for a managed investment scheme called Prime Trust.

An estimated 9700 investors ploughed more than $500 million into the trust.

But it was claimed the directors failed to act in the