The survey of 1,068 people by the Influenza Specialist Group found the main reason people gave for battling on was feeling they would let their colleagues down (20%) if they stayed home, while others were worried about work building up or missing deadlines (19%). 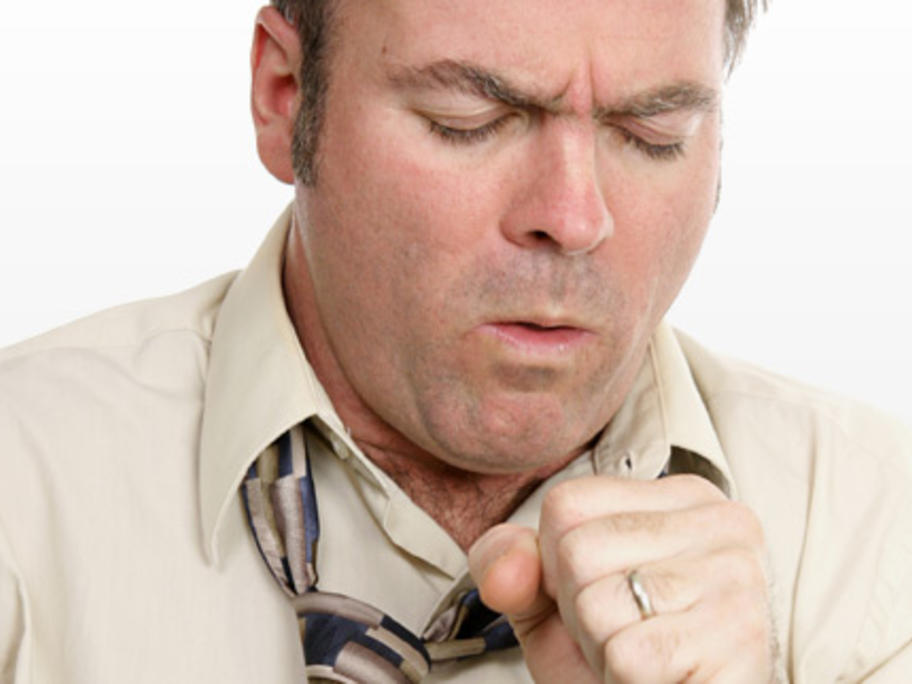 Almost 20% of respondents said they didn’t believe flu symptoms were a serious enough reason to stay home and only 40% said they would call a doctor if they thought they had the flu.

In fact, the majority of respondents (84%) had never used anti-viral medications from the doctor when they had the