People with a genetic disposition for obesity are at even greater risk from an obesogenic environment than their non-genetically affected peers, a study finds. 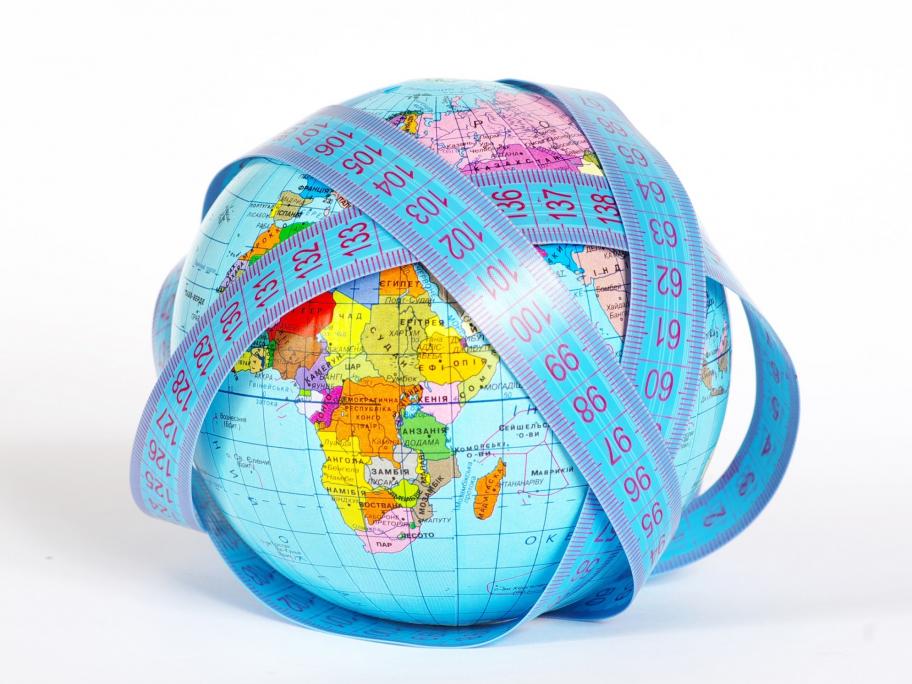 But with BMI increasing in people, whether genetically predisposed or not, the findings tip the scales in favour of the environment as the main contributor to the obesity epidemic, researchers say.

“Genetic predisposition seems to interact with the obesogenic environment resulting in a higher BMI in recent decades,” the Norwegian researchers write.