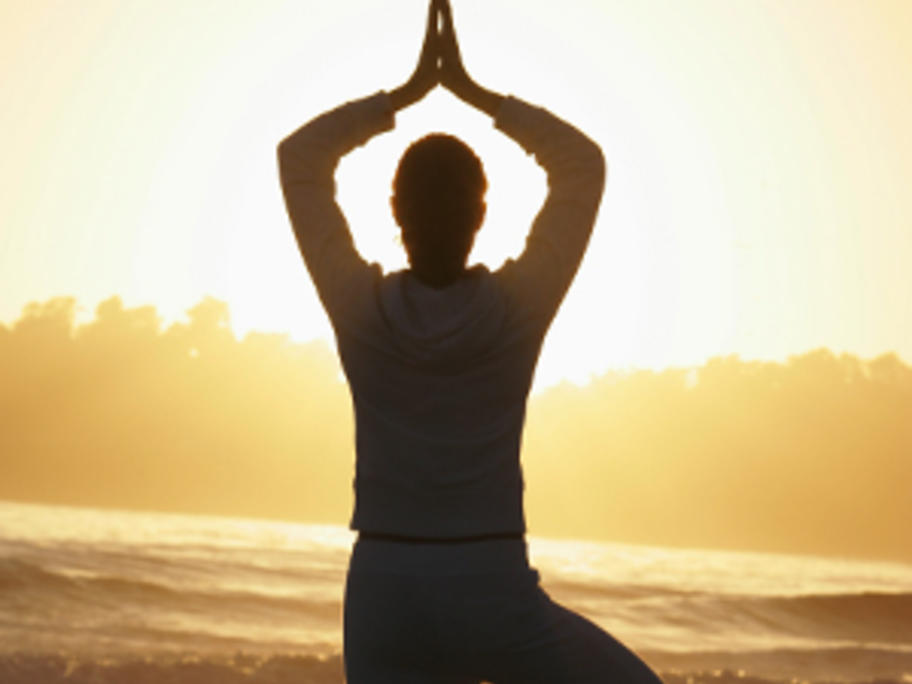 Scientists from Australia and the US compared the two approaches in a group of 25 volunteers over the age of 55 who had reported memory issues such as forgetting names and faces, missing appointments or misplacing belongings.

They found that after three months both were equally good at improving verbal memory skills, which