'This is for you': GP allegedly lured pharmacist with flowers before knife attack

An Adelaide doctor has pleaded not guilty to the attempted murder of a pharmacist who reported him to AHPRA
By Rebecca Opie,
ABC News

An Adelaide doctor has gone on trial in the Supreme Court accused of trying to kill a pharmacist who reported him to the health watchdog for overprescribing painkillers to patients. 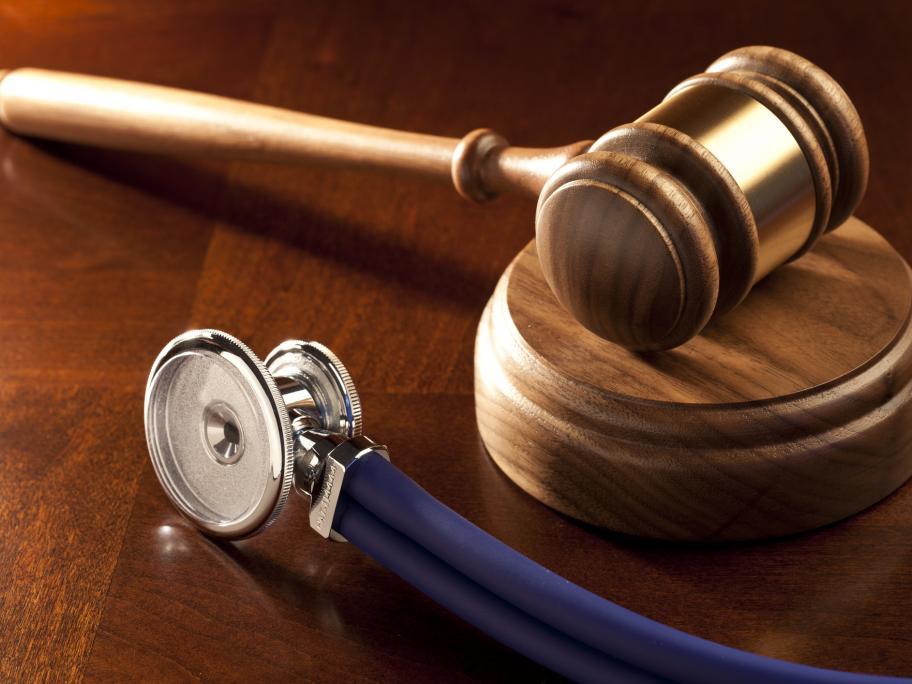 Prosecutors said he went to the Terry White Pharmacy where Mrs Akehurst worked, lured the 28-year-old out from behind the counter with a bunch of flowers and then tried to stab her with a 15cm