'This is for you': GP allegedly lured pharmacist with flowers before knife attack

A doctor is on trial for allegedly trying to kill a pharmacist who reported him to the health watchdog for overprescribing painkillers. 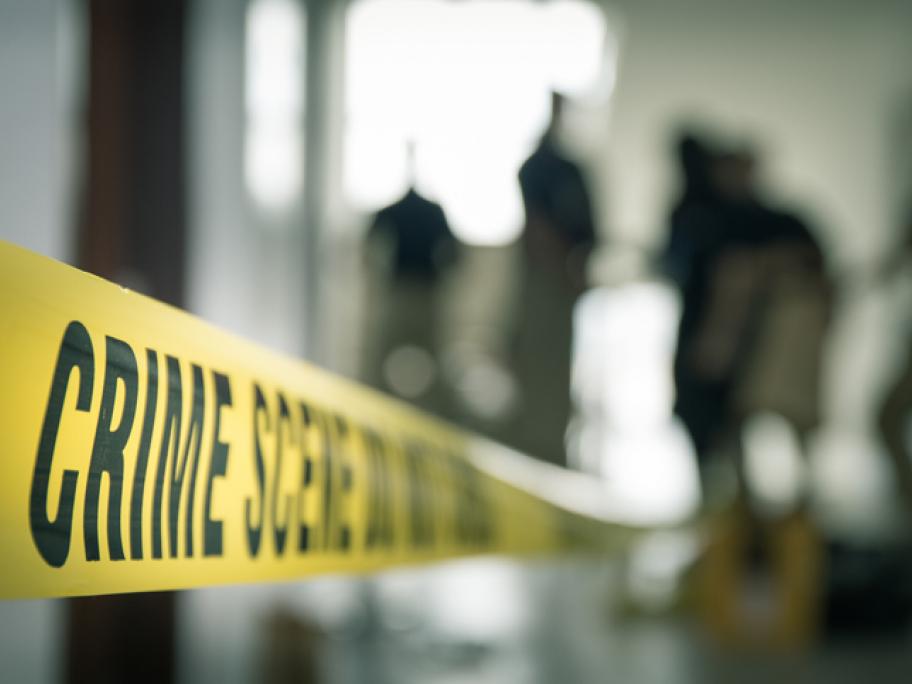