It was 1864. In a scene evocative of Victorian Gothic horror, French physiologist Paul Bert lay two anaesthetised rats side by side, cut away strips of skin from their flanks and carefully sewed the two bodies together. 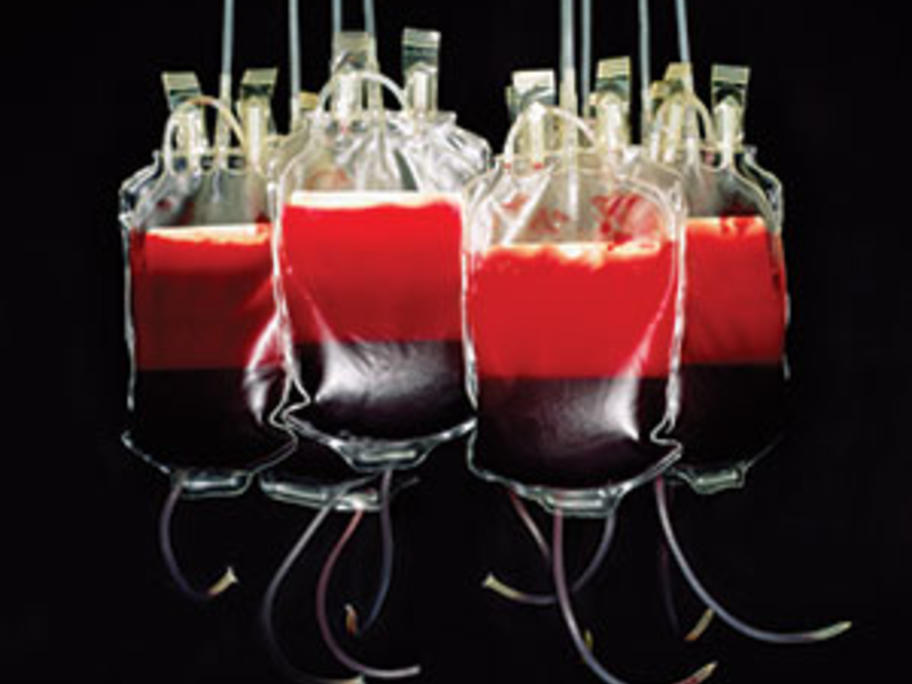 When the rats woke up, their blood had begun seeping into each other's circulatory systems, until it flowed as one.

This experiment may have languished in the darker recesses of scientific history if it wasn't for the chance crossing of paths of stem-cell biologists Professor Irving Weissman, Dr Amy Wagers and Dr Michael Conboy in 2002