Young people who use drugs could be locked up in rehab

Doctors and lawyers have widely condemned draft laws that will force children and teenagers into detention and drug treatment programs for up to 12 months. 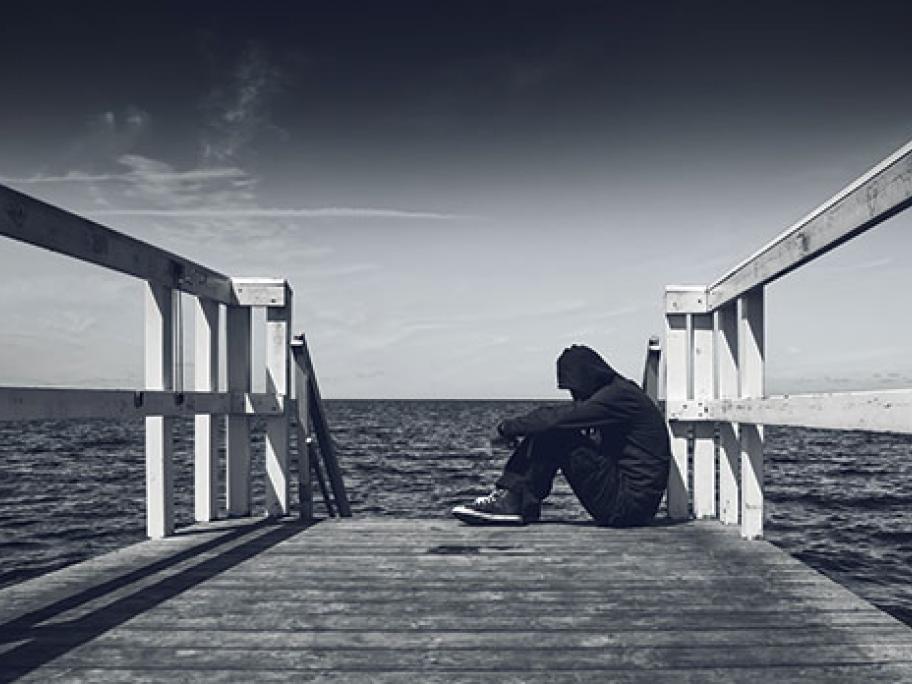 Adelaide’s services are struggling to deal with teens who use crystal methamphetamine and the social fallout after being named the “ice capital of Australia”.

In response, the SA Government has drafted laws giving the state’s Youth Court powers to detain those under 18 who are dependent on at least one substance, present a danger to themselves or others and are unwilling to seek treatment.