Methamphetamine was implicated in most cases where blood toxicology was available, say researchers

One in five fatal strokes among younger adults are linked to the use of methamphetamine and other psychostimulants, a world-first Australian study has shown. 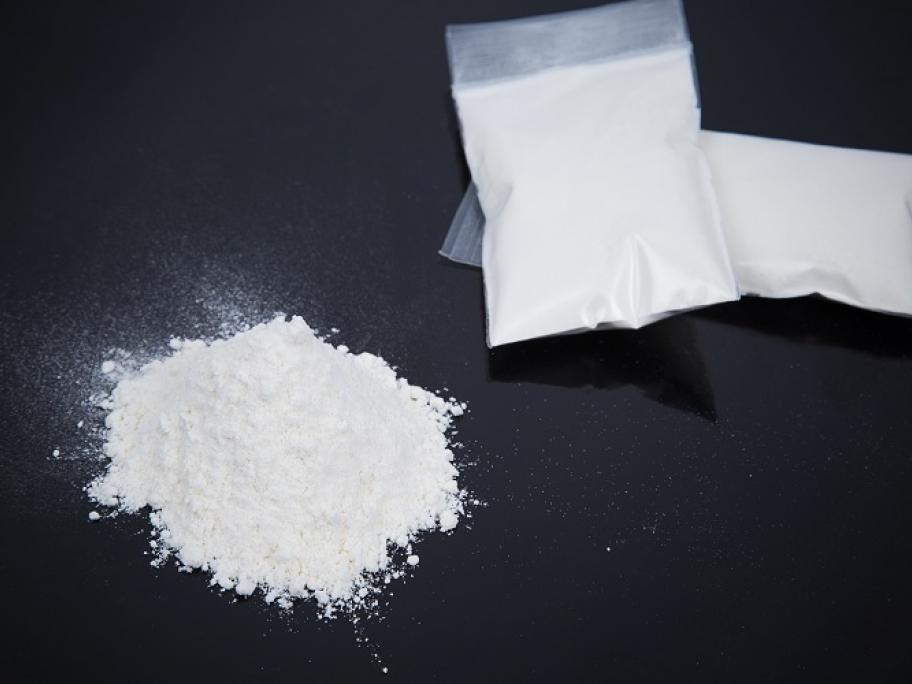 The study also found most of the deaths had evidence of psychostimulant consumption immediately prior to the stroke event.

Among 279 cases of fatal stroke in adults aged 15-44 recorded in the national coronial database between 2009 and 2016, 50 cases (18%) were identified as psychostimulant users, according to the researchers from the National Drug and Alcohol Research Centre