Smokers under the age of 50 have more than eight times the risk of a major heart attack compared with nonsmokers of the same age, UK researchers have found. 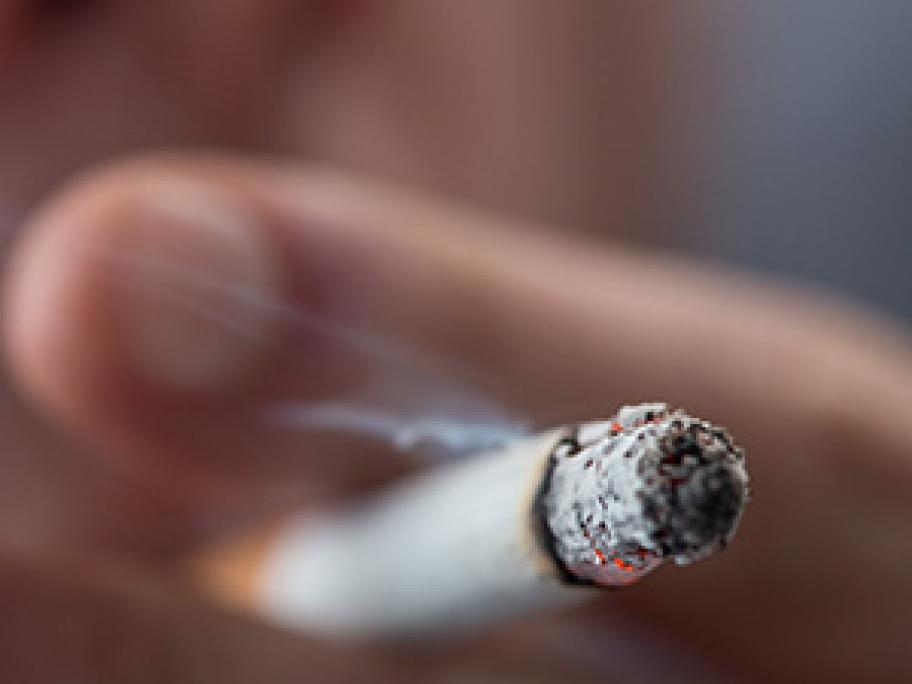 This makes them the most vulnerable of any age group of smokers, they say.