Your guide to the clamour for cannabis

THE mystical Chinese Emperor and herbalist Shen Neng, who lived more than 4000 years ago, is believed to be among the first healers to prescribe marijuana tea as therapy for ailments such as gout, rheumatism, malaria and, perhaps surprisingly, poor memory. 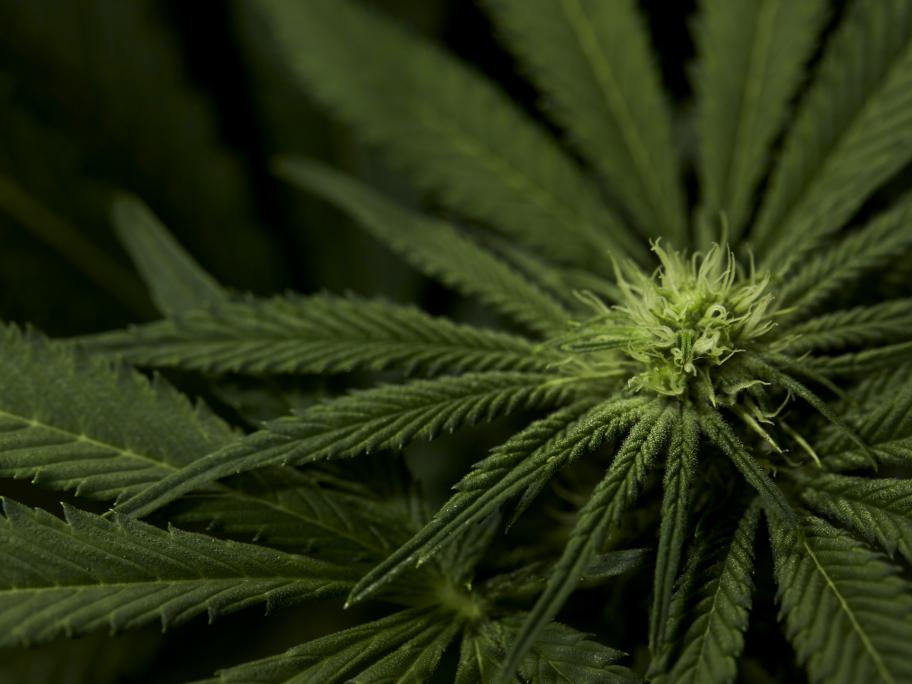 According to legend, Shen Neng experimented on himself and could see into his own stomach to observe the effects of the cannabis on his body.1

Meanwhile, in India, the hemp plant was revered for religious and spiritual properties and as a panacea for dysentery and sunstroke. In medieval Europe, cannabis