Aspen Pharmacare has been accused of taking advantage of codeine upscheduling to push GPs to prescribe its Zaldiar paracetamol/tramadol combination. 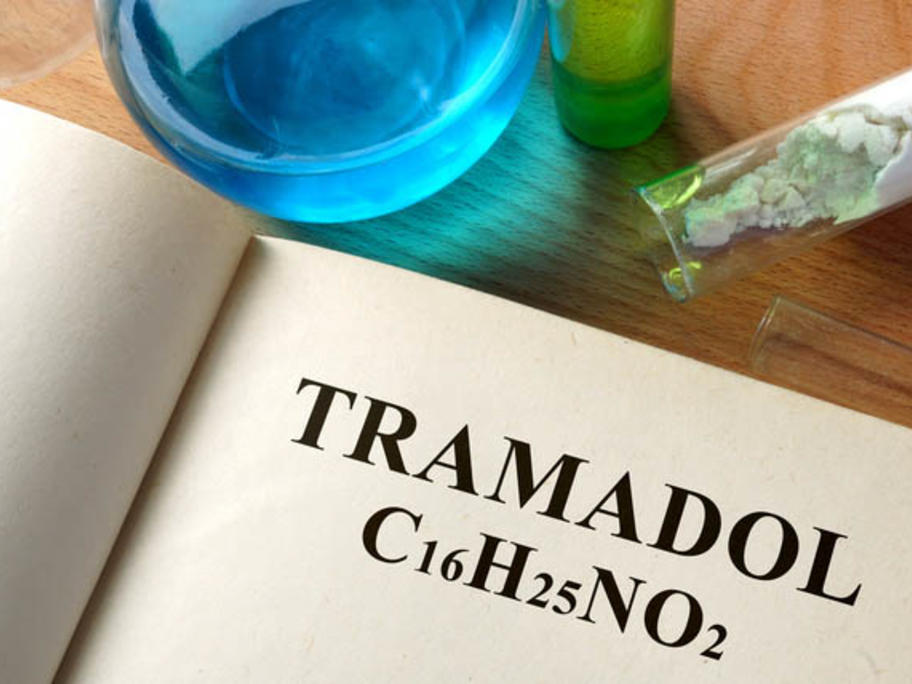 GP Dr Cameron Loy has complained to the TGA about a pamphlet for Zalidair that states: “Manage Pain Without Codeine”, according to a Fairfax report.

It appears the company is using the decision to move OTC codeine to prescription-only as an opportunity to market much stronger drugs, says Dr Loy, who is chair of RACGP Victoria.

“What that ad is saying is: If codeine is not available, use