Victorian Dr Malcolm Hooper (Chiro) also had costs awarded against him after the vexatious way he conducted his case during a three-year prosecution before the Victorian Civil and Administrative Tribunal, brought by the Chiropractic Board of Australia. 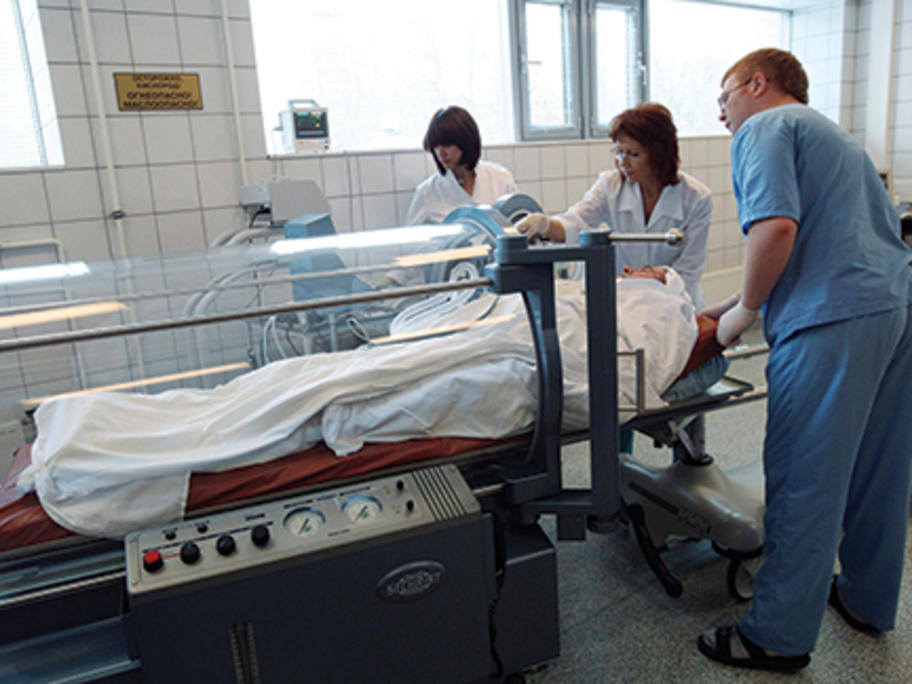 In June the tribunal found Dr Hooper engaged in three counts of professional misconduct and five of unprofessional conduct in relation to his use of HBOT and robot-assisted walking therapy.

The patient appeared in a