On 30 November 1954, Ann Hodges was struck by a bit of bad luck — or more precisely, it struck her — in the form of a meteorite. 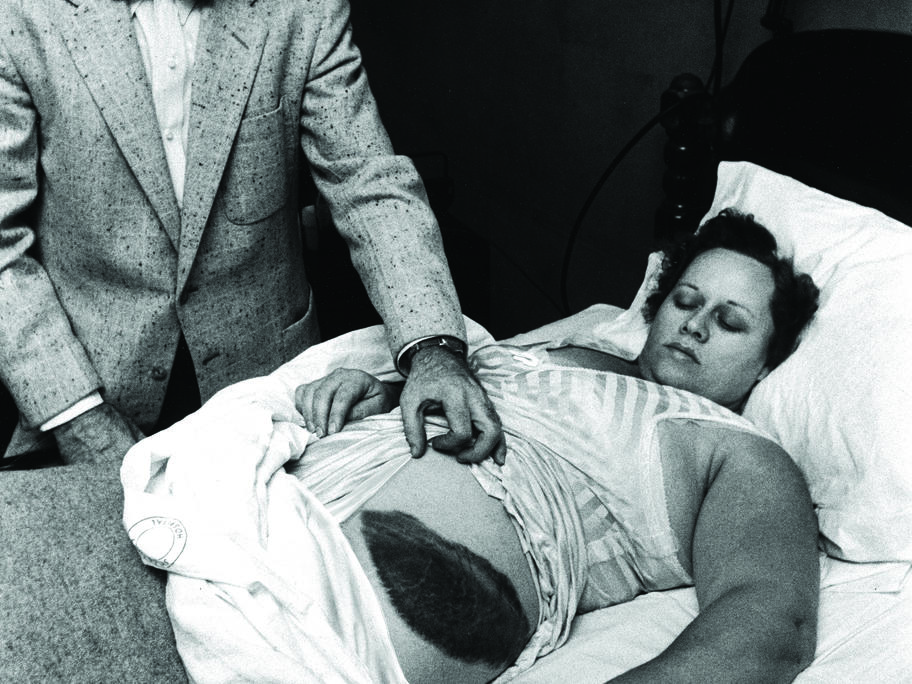 You would think getting hit by a sizeable chunk of space debris would be the worst thing to happen to a person, but for Mrs Hodges (pictured in Time magazine), it was only the beginning.

The Sylacauga meteorite, named after the city in Alabama near where it fell, hurtled through Mrs Hodges’ roof towards the couch, waking her