US researchers assessed visual symptoms and physical discomfort in 203 teenagers and adults who watched the film Cloudy with a Chance of Meatballs in 2D or 3D on a home theatre-style 55-inch TV screen. 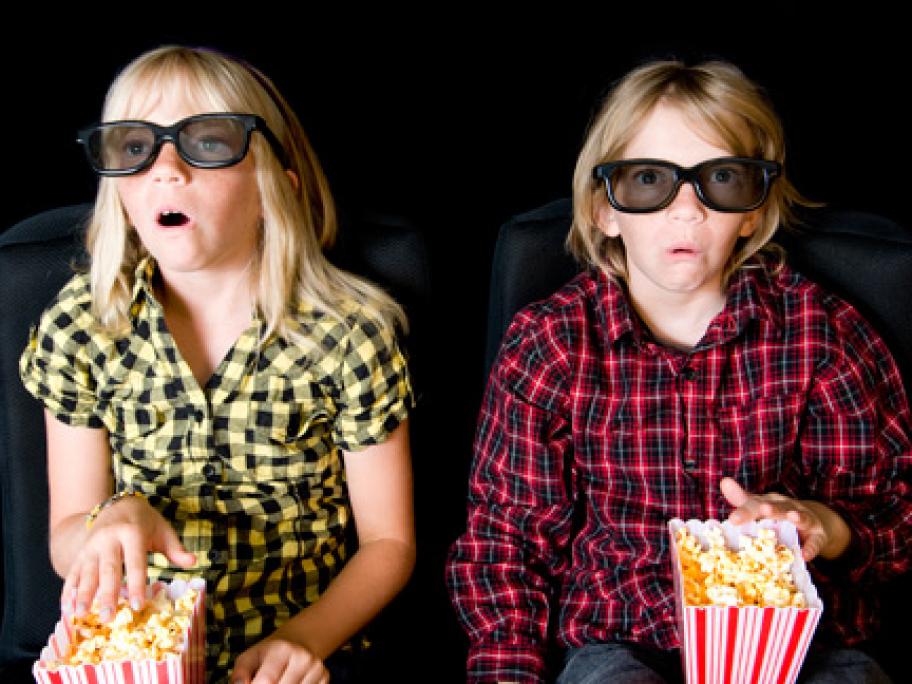 Twenty-one per cent of participants reported symptoms while watching the movie in 3D, compared to 12% with 2D viewing.

Viewers who were older than 46 reported greater ocular, visual and motion sickness when watching the 2D film whereas viewers aged 24 to 34 years had the greatest illness with 3D.

“Our findings suggest older adults are less susceptible to greater