AMA Queensland has written to the government to urge an overhaul of the state's medical complaints system, arguing it is inefficient and unfair. 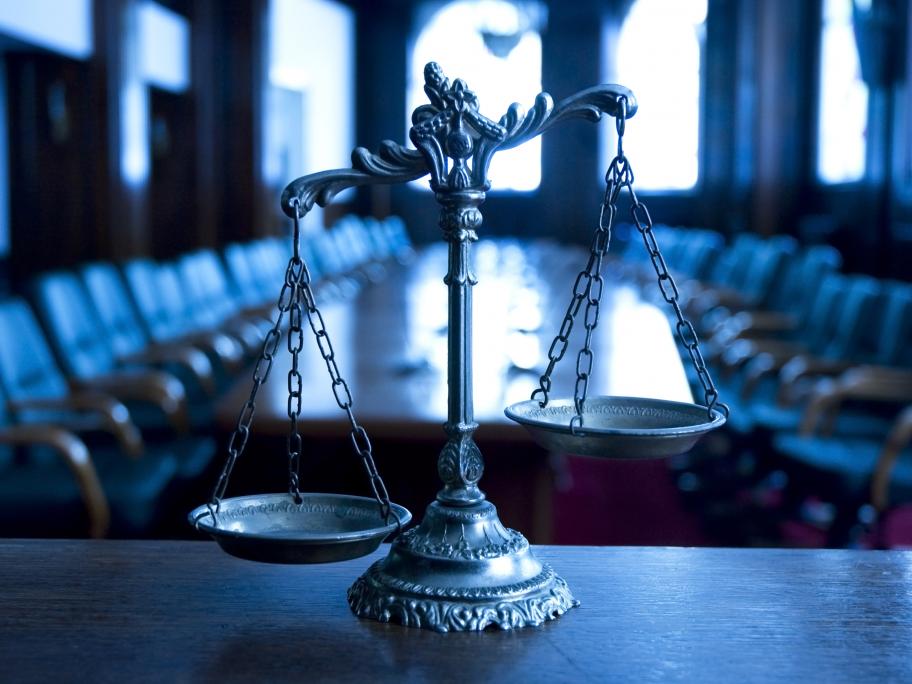 The organisation says the Health Ombudsman, established in 2013, is no better than the Health Quality and Complaints Commission it replaced and suggests a number of improvements.

"Long, drawn-out assessments are simply unacceptable and put an enormous strain on