While German physicist Professor Wilhelm Röntgen is generally credited with the inadvertent discovery of the X-ray in 1895, for which he was awarded the Nobel Prize in Physics, it wasn’t so black and white. Nikola Tesla and Ukrainian Ivan Puluj, among others, also played a part in elucidating the electromagnetic radiation. 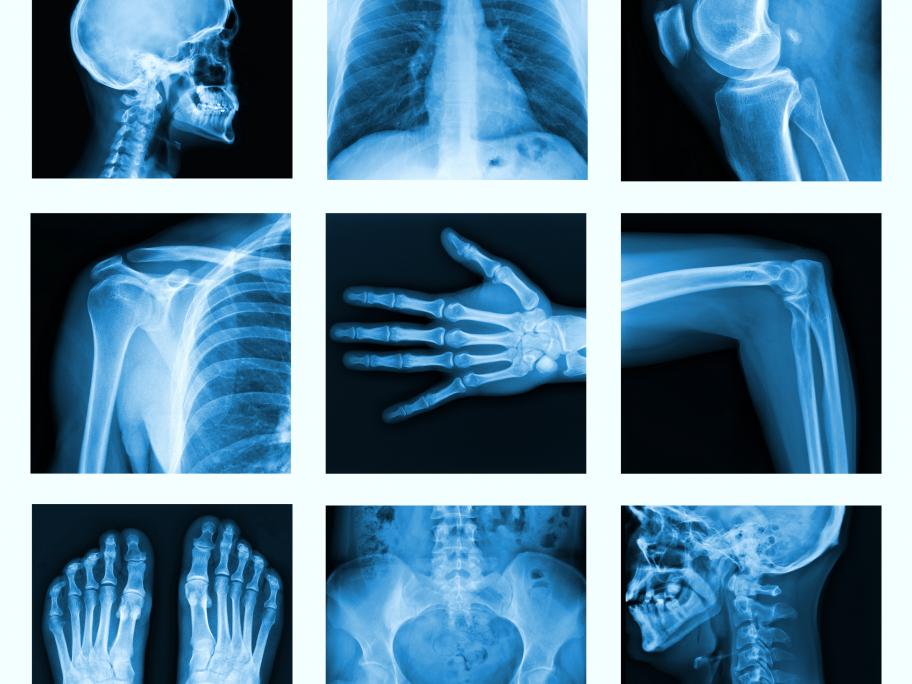 Not entirely certain of this newfound phenomenon, Professor Röntgen named his discovery X-Strahl, German for ‘ray’, using the