'75% chance' the Medicare freeze will be reversed

INVESTMENT BANK UBS says there is now a 75% chance that the federal government will lift the Medicare freeze early. 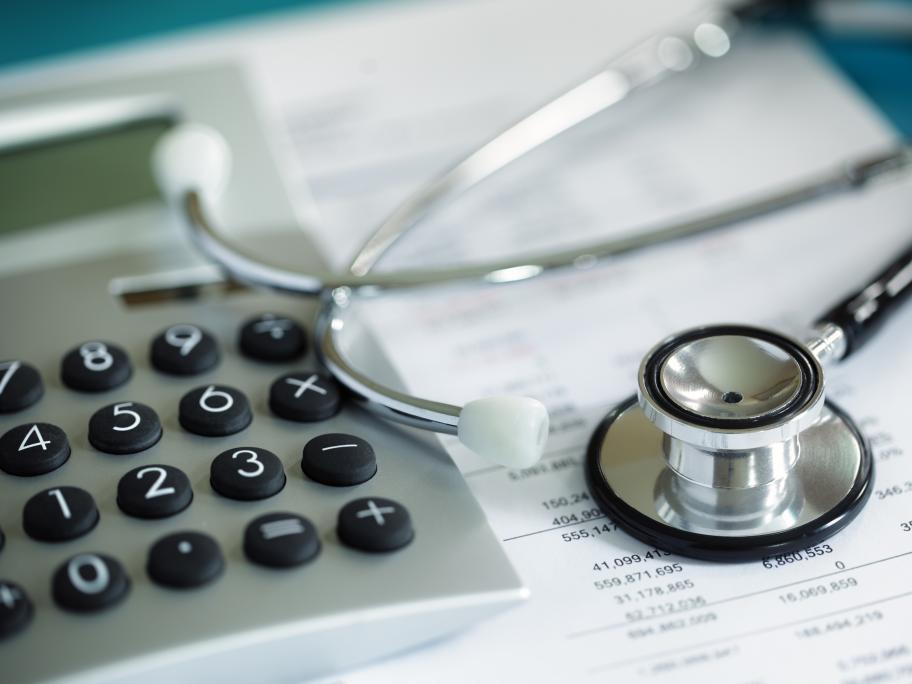 That's up from 50% predicted in the immediate aftermath of a federal election dominated by Labor's highly effective scare campaign on Medicare and privatisation.

In a discussion with The Australian, UBS analyst Andrew Goodsall notes that because the freeze isn't due to