The long-anticipated review’s leaked executive summary is highly critical of the current mental health system, which it says fragments care, stigmatises the mentally ill, and poorly allocates resources which total more than $10 billion a year in Commonwealth spending. It highlights “fundamental structural shortcomings” and calls for system-wide reform. 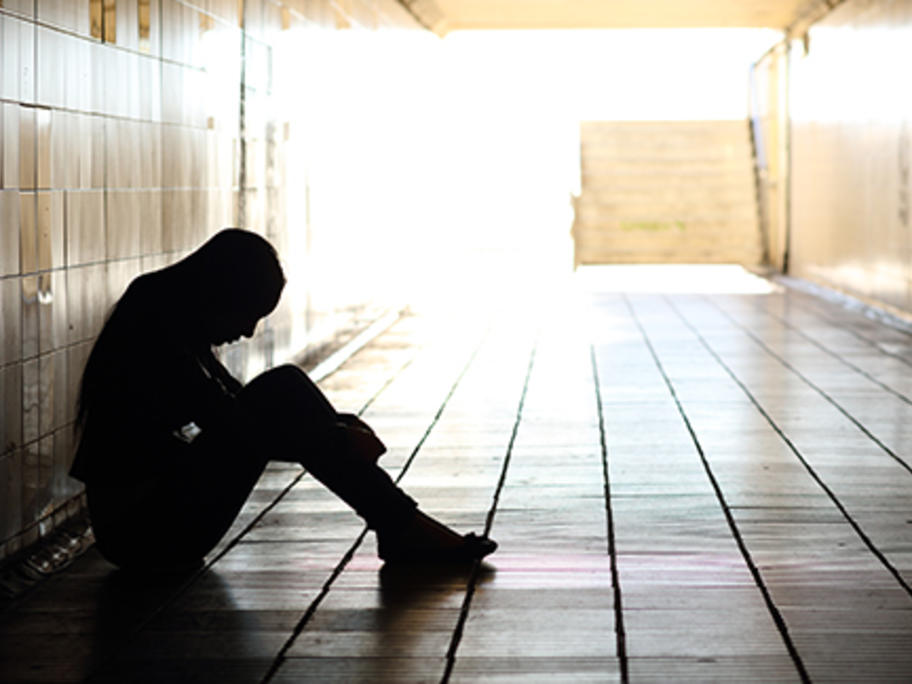