We realised that Ben Affleck was not just a pretty face when he and Matt Damon won the Oscar for best original screenplay for 1997’s Good Will Hunting. It not only established him as an actor worth employing in major roles, it lent some gravitas to his career. 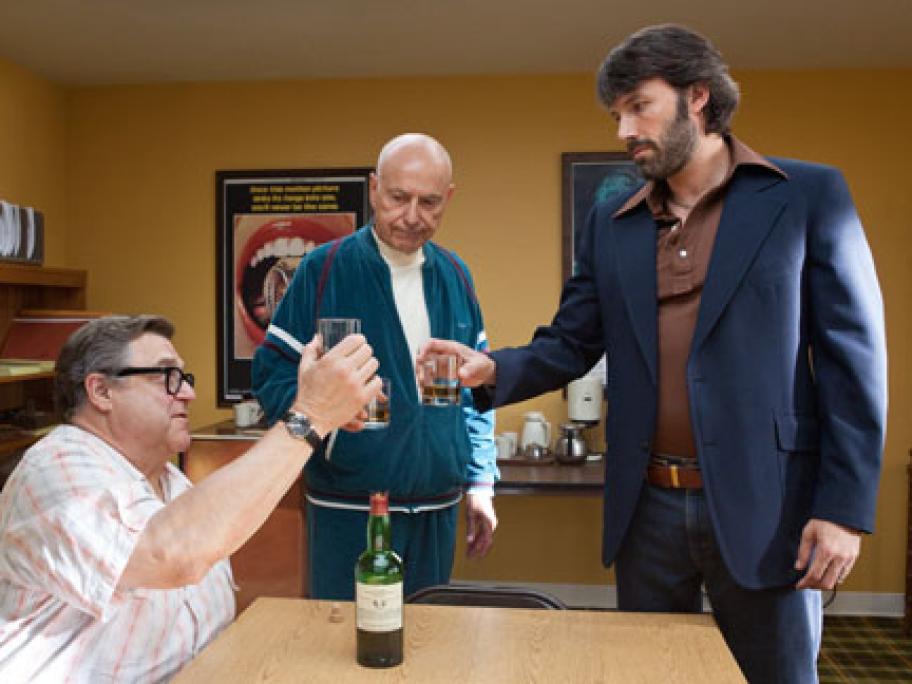 It took 10 years for Affleck to sit in the director’s chair, but when he did it was an impressive debut. Gone Baby Gone (2007), which starred his younger brother, Casey, is a really fine film, worth seeking out in the video store if