After years of complaints, KFP pass rates have suddenly soared 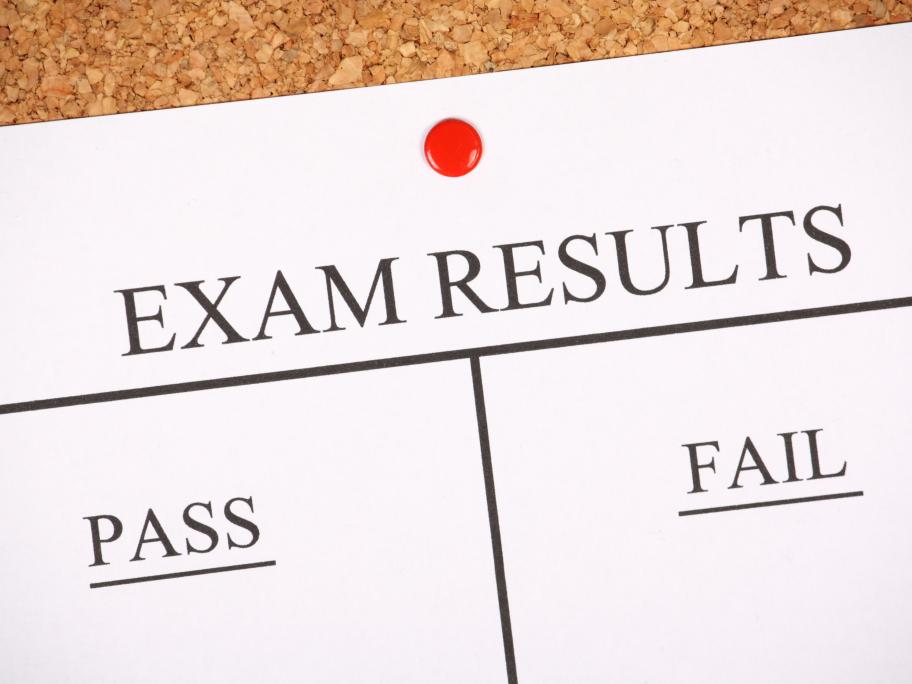 Could you pass the KFP? Have a crack at this case