The after-hours boom has officially busted

The boom in after-hours general practice has been well and truly busted by the Federal Government's crackdown. 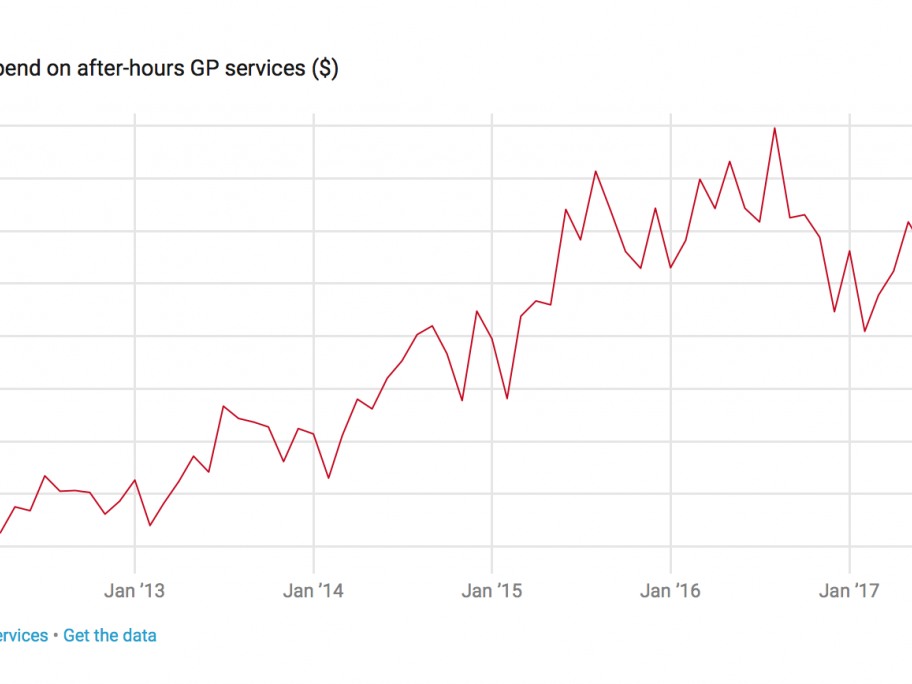 Statistics released on Thursday reveal that Medicare spending on after-hours GP services in March fell to less than $12 million — the lowest monthly spend in four years.