AHPRA audit shows which doctors are at most risk

OLDER male health practitioners are at most risk of official complaints, a two-year study shows. 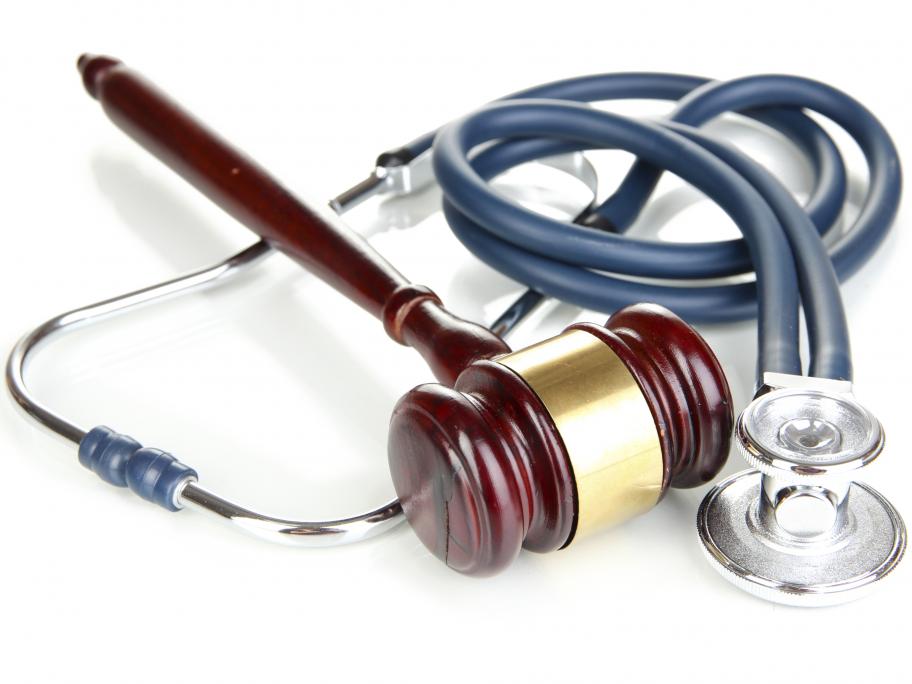 Australian Doctor
Are e-cigarettes the best quitting aid for pregnant women?
Medical Observer
In tough times, here's how to win at general practice
6Minutes
'Let's not make a mountain out of a molehill,' says WHO over monkeypox
Sponsored
The Diabetes Report: tips for navigating new and old therapies