AHPRA chief hits back at call to strip agency's powers 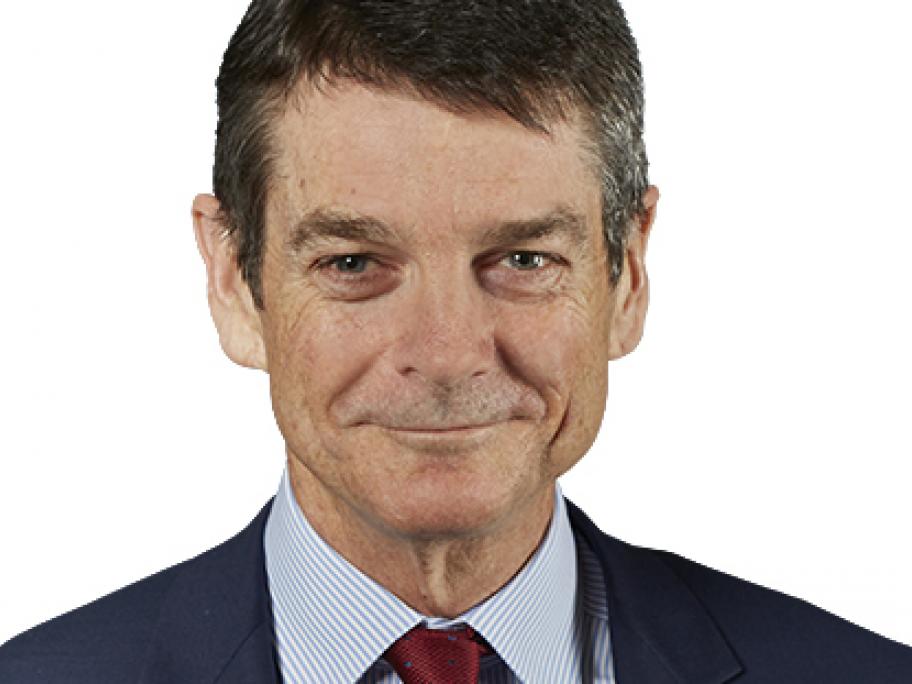 Dr Kerry Breen, a former president of both the Medical Practitioners Board of Victoria and the Australian Medical Council, last month called the National Scheme an expensive, five-year experiment that had partly failed.