A PROMINENT medical college is taking on AHPRA over delays and a lack of transparency in its handling of complaints against doctors. 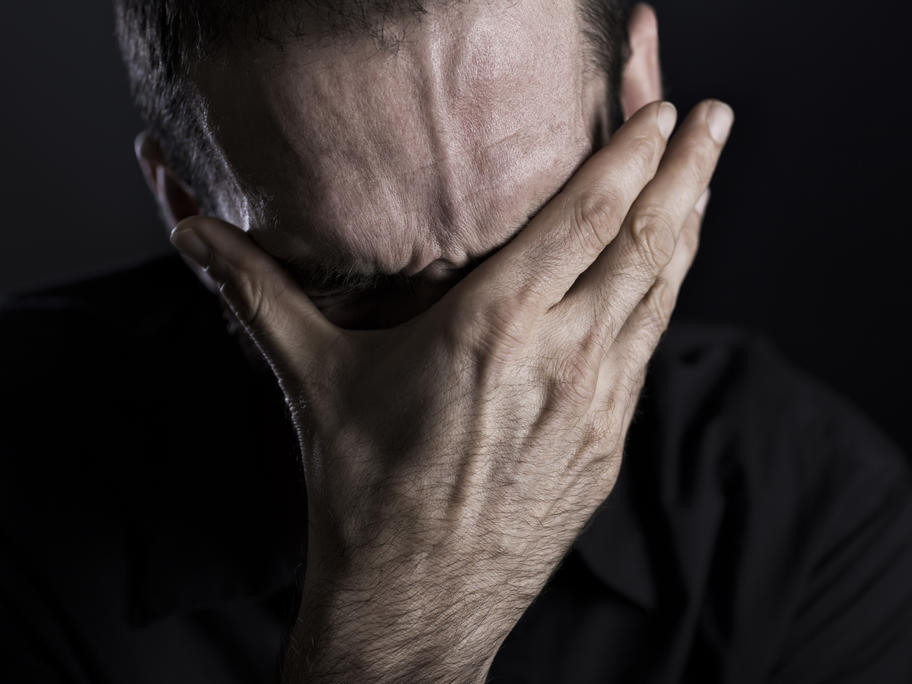 The Royal Australian and New Zealand College of Psychiatrists says the agency takes too long to investigate complaints, causing "unnecessary stress" for both doctors and complainants.

In a forthright submission to the Senate inquiry into complaints and bullying in medicine, the college claims it is often left in the dark when AHPRA begins investigating a psychiatrist. If they are